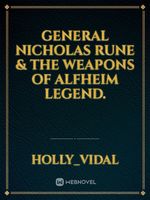 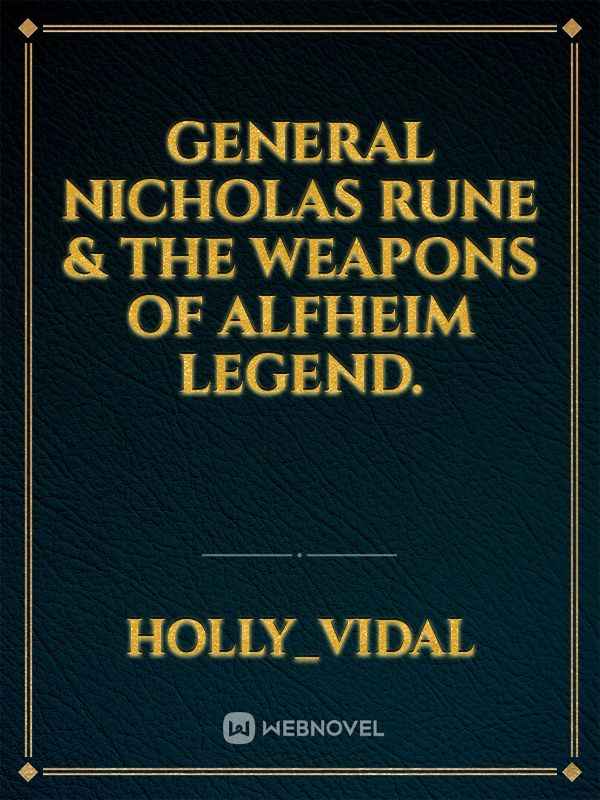 General Nicholas Rune is a well known war hero. But what the world doesn't know is that he is actually Levi Anders, a white elf by birth from Adasqueil. This is the prequel and side story to the other, "The Alfhiem Archives". This is the story of General Rune's adventures in which he collected special swords from Alfhiem legends. But as he meets new elves in the army, he makes a name for himself.