/ Fantasy Romance / Ghost in your Cabinet 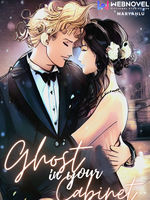 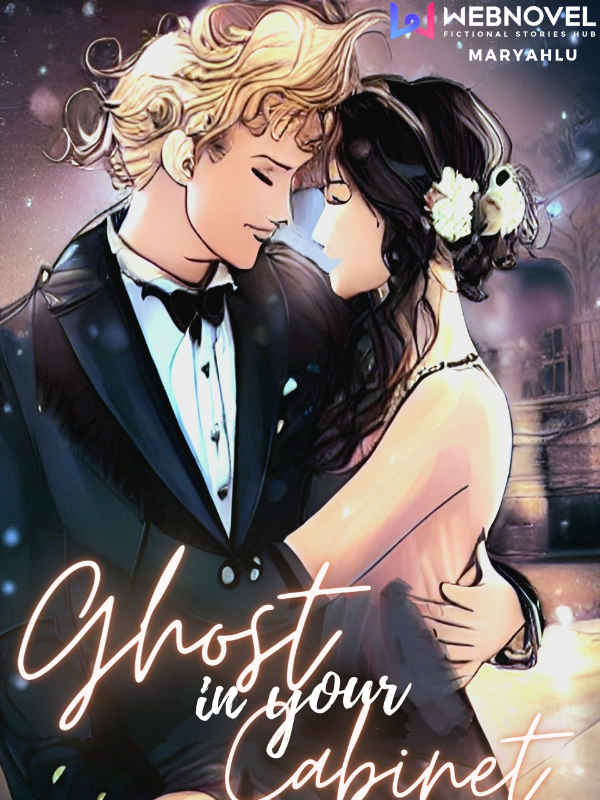 Ghost in your Cabinet GYC

Jerrod Guillermo, from his very manly name, meaning spear-brave strong-willed warrior, he was seen by everyone as a very strong-willed and physically well-built man. He was sure that he was brave and could face anything head on, but this is put to the test when he starts seeing the ghost of a muscled lady in his cabinet. Soon, he realized why he was seeing ghosts in his cabinet after reuniting with Larissa Mutya, the lady he had rejected when they were in high school.
To avoid seeing the ghost again, Jerod approaches Larissa to gain her favor and ward off the ghost in his cabinet.
-------
This is not a horror or thriller story.
Nothing is scary.
There is only a ghost in the first chapters, but it will focus on the main lead's romance.
------