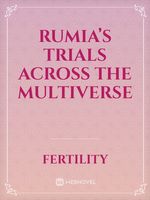 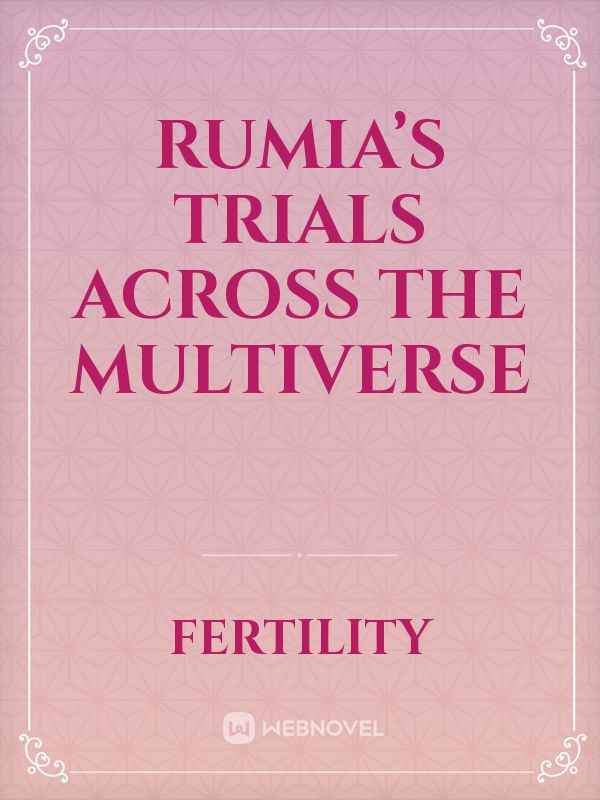 Godzilla Across the Multiverse

'What the hell happened? I feel like I've been hit in the head by 10 sledgehammers.' Altair tried to get up but that was unsuccessful.

'Now that I think about it, why the hell is it so dark, and why the hell can't I feel my legs!?' Altair attempted to move once more but with a lot more force.

'Did they finally find me? Goddamit, I hope Rio is alright, she's a strong girl she'll live without me.' Altair said as she resigned to her 'fate.' Altair waited for her fate but nothing happened, she sat in the darkness for hours yet nothing happened.

'If they didn't find me, where the hell am I? Unless I'm...dead!?' Altair thought to herself but didn't panic in the slightest.

'With my field of work, I've long prepared for death. I hope I'm not floating in some infinite void for an indefinite amount of time though.' Oh, the irony. Altair was in the darkness for hours which progressed to days which progressed to weeks, she stayed in that void for over 25,000 years.

25,000 years of isolation can change a person drastically, that's if the person knew they were in isolation for 25,000 years. To Altair, it felt like a couple of hours. A large white orb floated inside the endless void and made its way to Altair's pitch-black soul. The merging of the two was like yin and yang.

[Complete. Hello Host, I am the system created from your soul's sheer amount of willpower and strength.]

'Willpower? Soul? I'm so confused, is this like one of those system novels?' Altair asked as she stated the obvious.

[Yes host, I am a system created from your soul's willpower. Most souls do not survive in the void and not for as long as you did.]

'Long? I was only here for a couple of hours, right? Right?' Altair asked as the realization set it.

'I'm baffled, I truly am. I would like to believe this is some weird dream but we both know that isn't true. So I will just resign to my fate and hope for the best.' Altair said as she recovered from her shock.

'Then how do we leave this void?' Altair asked her system hoping it would have a way to leave this expanse of nothingness.

[A brief passageway has opened, it was the very reason I emerged today. This passageway opens once every 25,000 years.]

'Heh, what a coincidence. Where is this passageway you speak of and how will I reach it? I cannot move.' Altair said with not much hope for her future.

[The passageway will stay open for approximately 10 void days or 200 Earth years. Host has been accustomed to the void's environment so should have no trouble moving. My navigation will direct you towards the passageway.]

'Neat.' Altair said as she flew around the void for a little while. She decided to stop messing around and followed the system's navigation. Altair traveled for 3 void hours and reached a large white hole which contrasted with the black empty expanse. Altair flew in and was transported to a world similar to Earth's Jurassic period.

'Do I just float as a wandering spirit or something? I would enjoy a body.' Altair's tone was laced with a heavy amount of sarcasm.

Altair followed the series of holographic arrows and reached an underground cave. Altair continued following the arrows and was met with a giant sleeping lizard with multiple spines on its dark scaled body.

'Wait I know this creature! Its Godzilla! Although being Godzilla wasn't the first thing I thought when I said I wanted a body, it's not the worst.' Altair said as she flew into Godzilla's chest. She was met with a large blue orb.

'Is this Godzilla's soul?' Altair asked.

[Correct. This is the soul of this body, your soul is leagues above it in strength you can absorb it and take over the body.]

'Alright! Don't mind if I do.' Altair floated towards the orb and imagined herself absorbing it. Black tentacles came off her soul and wrapped around the blue orb, they squeezed until the soul was no more.

'How do I take over the body?' Altair asked as she floated around the empty Soul Cavity.

[Host should imagine wearing clothes or something similar.]

'Of course, it would be that simple.' Altair did as the system said and opened her eyes.

'Woah! I'm really Godzilla now!' Altair roared in excitement and checked her new body out. Her scales were black with a blue hue, the spines on her back would flash blue every once in a while, and her claws looked very sharp.

Slash: A simple slash attack with your claws. (C+)

Ruthless Bite: Using the force of your immense jaw muscles, you tear into prey and enemies like paper. (A-)

Devour: Consume the life force of your prey and increase your own strength by doing so. (SSS+)

Intimidating Roar: A roar that only intimidates those who are weak enough to be intimidated.]

'My stats make me seem strong, I shouldn't be fooled though. There's always a bigger fish.' Altair said as she read all of her skills.

'A triple S skill? Those don't seem too easy to get, and it's incredibly broken!' Altair said as she closed her status page.

'Today, I embark on a new journey! A journey across the multiverse!' Altair said with determination as she roared in excitement.