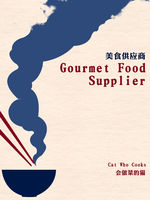 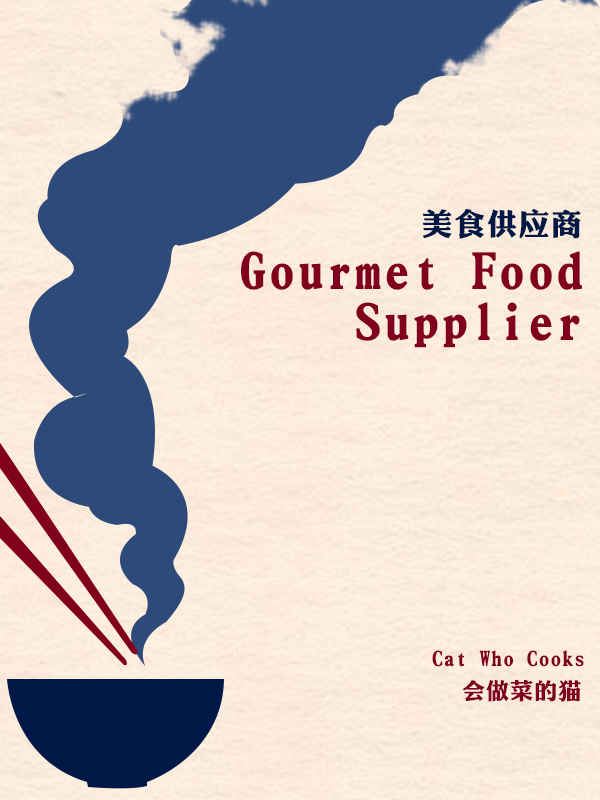 Magical Realism -- chs / week This is the average realized release rate over the past 30 days. The translator’s schedule is 5 chs / week. 1,002 Chapters 8.2M Views

In a remote oriental country, there is a small and odd restaurant that has refused the three-star rating by the Michelin Guide several times.
“The price is fairly expensive over there, 288RMB for a set meal of Egg Fried Rice and a bowl of soup. Ah, and an extra small plate of pickled vegetables as well. Even so, there are still a long line of people queuing up and waiting for a taste. Reservations are not accepted there, only waiting and queuing personally is allowed.
“Numerous people fly there on their private planes just to queue up. Furthermore, parking bays and parking spots are not provided there. The service is terrible here. Customers have to clear the tableware themselves and wipe the table as well. For god’s sake, the boss is literally crazy.”
---Michelin Guide
-----
Release Rate: 5 Chapters/Week; will be released on Mon, Wed, Fri and Weekend;