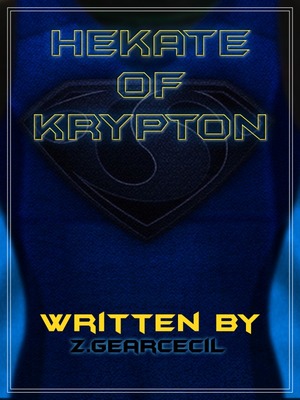 ...The House of An stood for Law, Justice and Integrity...

Within the reality of Earth Forty Two of the Arrowverse, Hekate of House An was born on the extraterrestrial planet of Krypton, later becoming a host to the extra-dimensional reality warping symbotic entity known as Guardian-1.

She is imprisoned by a stasis field facility at the ripe age of eleven years old for aiding and abetting a known criminal, she is quickly forgotten as she was left frozen for over a decade.

As Krypton begins to crumble during its supposed unforeseen destruction, her stasis containment field fails, releasing her from her long slumber. Her mother and father, whom she believed had abandoned her, arrived and facilitated her escape.

However... There was only one symbioship left...
「Tags: Anti-Hero, Genius Protagonist, Multiverse, Romance Subplot, R-18, System」

Would you like to support me? I have a Patreon!
https://www.patreon.com/ZGearCecil