/ Horror&Thriller / Her Desires his love 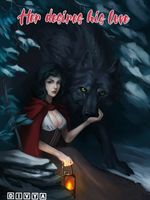 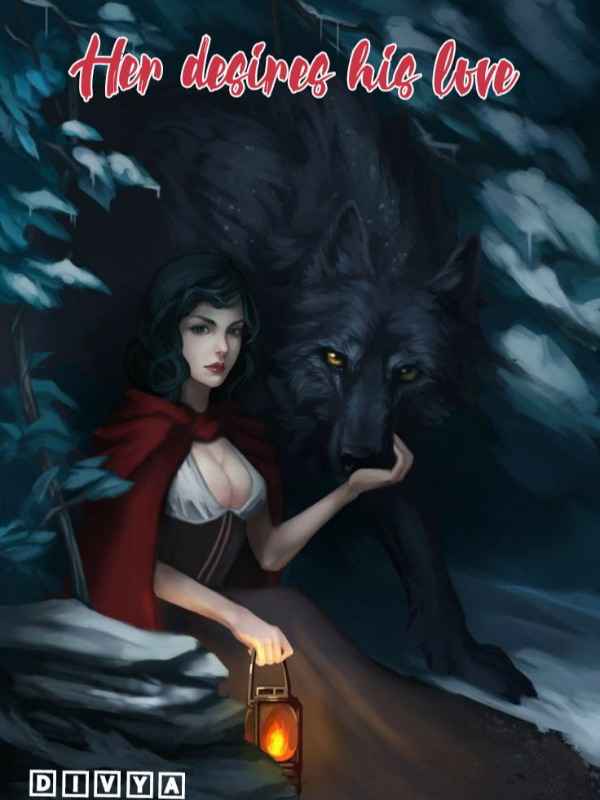 Her Desires his love

Ron was the one and only child of Vampire king Arnold and warewolf princess Anaya Smith.But before his birth they shifted from their world to the human world as they got to know that some evil powers wanted to control the supernatural powers of their son. What will happen when arnold seize all the magical powers of Ron at a very young age?????