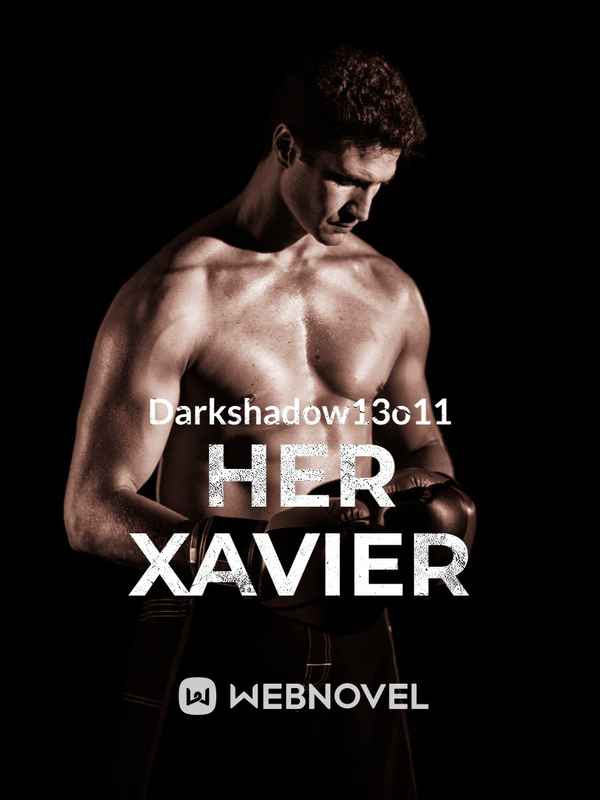 But that's the thing about life, everything you 'suppose' that will happen, it rarely does. And even if you never expected it, life throws you somewhere where you don't know how to return from.

Xavier is your famous high school boy with a bad boy reputation. He is a born prodigy which means that even if he has a bad boy reputation, he excels in everything including athletics and academics.
But Xavier is a broken boy, living with his third step mother and his father has made him into someone he never was.
Returning back to Midland high, For his senior and last year in the school what he does not expect is an scholarship student to grab his attention.

Cassandra Smith is the golden girl of Springfield high, Born in the richest family of Springfield she definitely does not know anything about what it's like to earn to Live, even though she is not a spoiled brat. Almost done with her end term exams of junior high what she does not expect is that her life will turn completely upside down and she would have to shift to California.
Little does she know that the demons is from her past are not going to leave her so easily....and might as will follow her into California.

Watch the story unfold between Xavier and Cassandra.