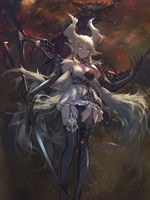 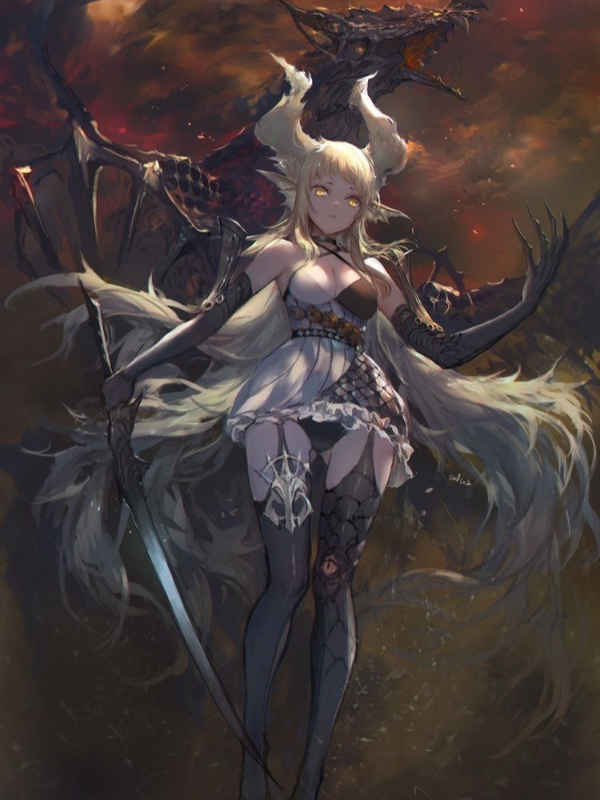 Hikari: Rise Of The Weapons Master

"It was never meant to be a simple game. After all, Gods don't play games. They play with the lives of people."

Hikari, the VRMMORPG created by the leading tech companies of the world was launched in 2069.

The game soon grew big and started controlling major sections of the world. It became something more than just a game.

Zack was someone who was stuck with an unfortunate artifact that only allowed him to heal himself.

But when he died inside the game, the same artifact lead to him being able to move back in time.

Armed with the knowledge and experience, Zack will rise again and get the title of the weapons master.

The one who wields the strongest weapons in both the game and real life.
------
schedule: 14 chaps a week

Disclaimer: The Earth in the novel is different from our earth.