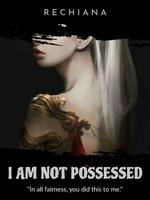 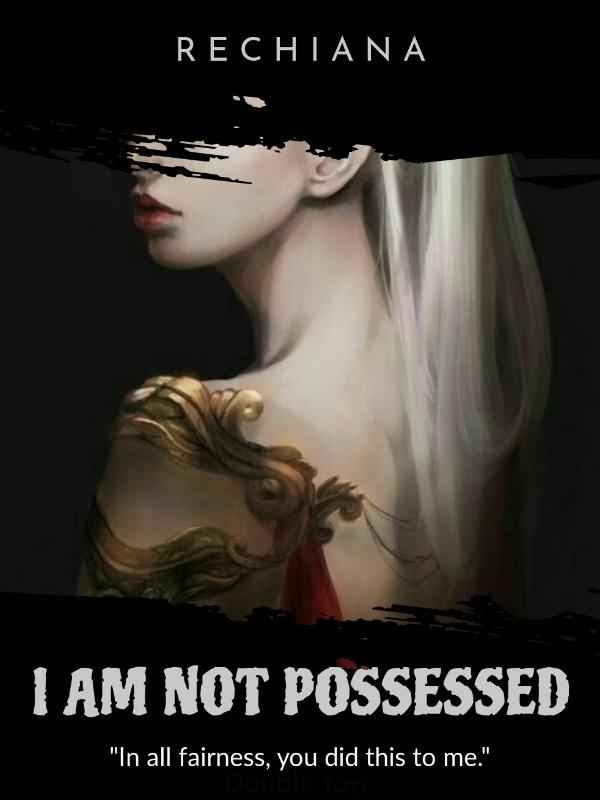 I Am Not Possessed

Once, a very long time ago, two great kingdoms; Maviki of the dark skinned and Elionis of the fair skinned, were united but fate brought about a 100 year Blood War. Divided by hate but desperate for peace, the kingdoms agreed to never crossover into each other's territories.

No trade or intermarriages were to be done so imagine the horror that be fell Eclipse of Maviki, when she gave birth to an albino girl.

Thrown out of her village due to ignorance, Eclipse wonders in the darkest forest. It is there that she is forced to make the ultimate sacrifice that drastically changes the life of her daughter, Martina, and ultimately leads to the death of millions.
...

She gazed into her brown eyes and cupped the side of her face. "I am not possessed. I'm the monster they created."

"And who I'm I?" She shakily asked, not daring to break eye contact, even by blinking.

Bringing her lips closer to hers, she whispered ever so tenderly, "You are my love."