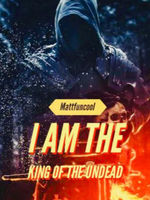 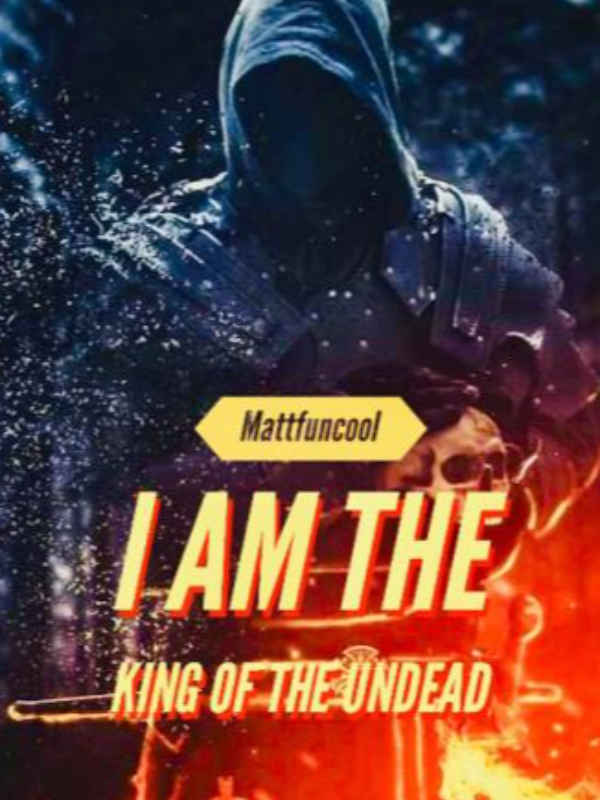 Richard Cross, born as a bastard, went through many difficulties, but he didn't let that defeat him, being raised with the love of his mother, who kept him going forward.

Time passes by, and now he's in his early twenties, with a great paid-off job, a lovely girlfriend. Living his life to the fullest, but it didn't last long...

As young and promising as he can be, he lost his life in his own apartment at the hands of an assassin.

But not being the end of his journey, he got a second chance to live, and experience the wonders like a Fantasy book

But, lucky is not completely on his side, he's born as a bastard again. Nevertheless, he has a power bestowed upon him from birth, and he will make use of it to the fullest.