/ Magical Realism / I Can Rewatch The Crime Scene 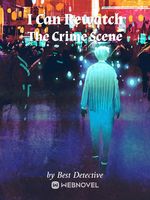 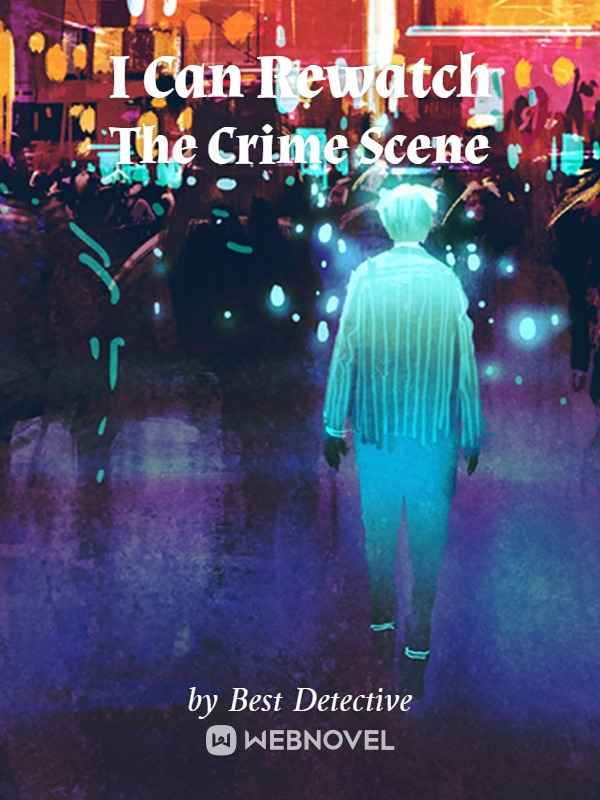 I Can Rewatch The Crime Scene

Magical Realism -- chs / day This is the average realized release rate over the past 30 days. The translator’s schedule is -- chs / day. 40 Chapters 321.7K Views

Qin Feng was transmigrated to a parallel world and became a cop. He had activated the Super Detective System and could replicate any scene in his head down to the minor detail.
His first case was the murder and decapitation of a wife. He slowly piled up an impressive resume, and whenever he solved a case, he would be rewarded by the system.
God-tier: Close Quarter Combat
God-tier: Gun Mastery
God-tier: Hermes Feet
“I’m the crime’s kryptonite, the natural enemy of murderers, and the protector of people!” announced Qin Feng.