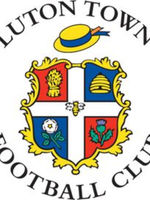 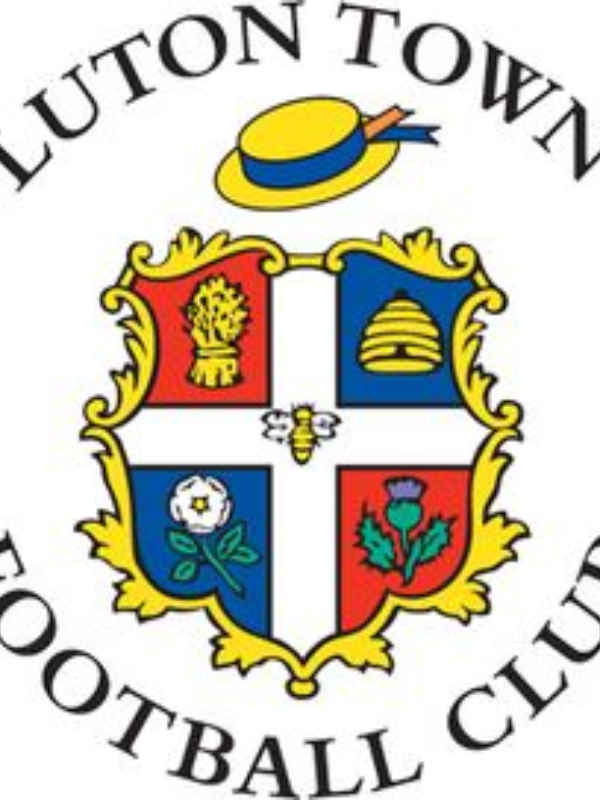 Going back to 2008, Gao Bo became the head coach of Luton Town who was deducted 30 points at the beginning of the season.

At the beginning of the season, 30 points were deducted. It is almost a team that is considered to be relegated. Gao Bo used his football knowledge and football card system that he had more than ten years more than others.

Under the circumstances that everyone thought it was impossible, it was a miracle. Such a successful upgrade started his legendary journey to become the best coach in the world.