/ Contemporary Romance / In Search of Our Destiny 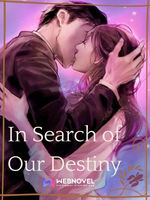 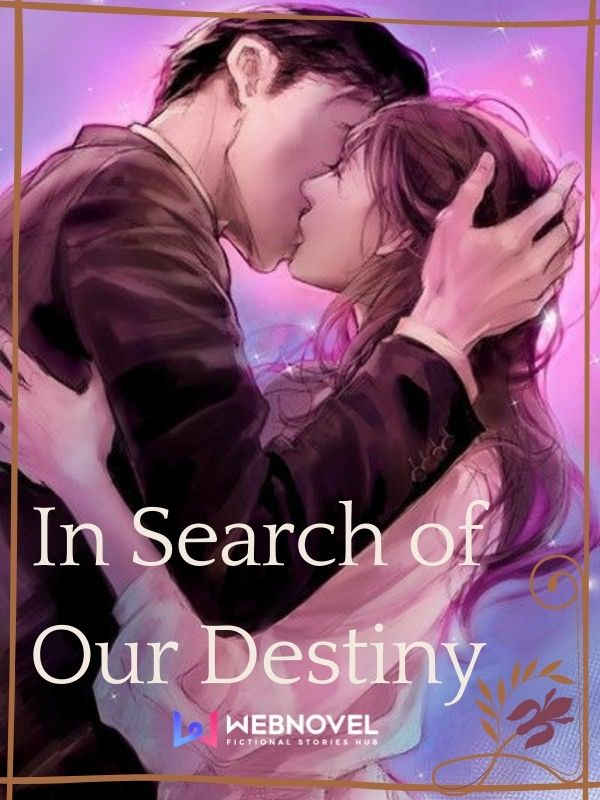 In Search of Our Destiny ISOD

Like an old saying goes, fate helps people come together from a thousand miles. There is a mysterious bridge, connecting two souls who are meant to find each other.

Park Su-Jin is a young graduate who is trying to live her life. Despite the hardships, she is cheerful and kind, doing her best to attract good fortune. However, she never, not in her wildest dreams, would have imagined that her destiny lied with that person.

Kang Ji-Won is cold and mean. Despite being an exceptionally talented individual, he can be often mistaken with a block of ice. All these years nothing had managed to crack that tough shield he had placed around his heart. But that is about to change soon. Here comes someone who will manage to shake his entire being to the core, and throw his life into chaos.

After an unhappy meeting during the morning, comes the realization that they will be working together. And not just that, they will be working as boss and subordinate. Sparks begin to fly as their tempers constantly flair up. But what will happen when those sparks take on a different meaning? Will they be willing to cross that bridge called fate or end up stumbling along the way?

EXTERPS:
~~~
At that moment, Ji-Won let out another groan, his mouth twisting slightly.
The sound attracted Su-Jin and her eyes instantly moved towards Ji-Won's lips. They were even paler than before, and slightly curved downward in a grimace of pain.
Still, the paleness of his mouth, combined with the light pink of his flushed face added an air of vulnerability to Ji-Won's appearance. That, in turn, made his already handsome features appear even more attractive.
Compared to that moment earlier when she was left inside the car with him, Su-Jin now felt infinitely closer to Ji-Won. The atmosphere, everything around them felt much more fragile and also... intimate.
~~~
Feeling both guilty of her thoughts and ashamed of her own behavior, Su-Jin made to leave. But she barely pushed herself against the side of the bed, when her wrist was suddenly grabbed. Five long fingers wrapped themselves around her slender wrist, tugging at it forcefully.
At the same time, a hoarse sound came from the bed.
"Don't… leave…"
Due to the unexpected movement, as well as the position Su-Jin was in, the vigorous pull almost caused her to topple down over Ji-Won's body.
Su-Jin froze, her brain momentarily blanking out. For a long, horrifying second, she believed Ji-Won had woken up. But when she looked down, she realized that he was still unconscious. Yet, the strength applied on her wrist was definitely not that of a weak, unconscious person. And there was also that thing he just said.
Soon, her shock turned into puzzlement and she, once again, decided to try and get up.
However, just like before, the moment she tried to pull away in the slightest, Ji-Won's hand acted instinctively and yanked her back towards him.
"Don't… leave… me… please…" Ji-Won's ragged voice was once again heard.

Disclaimer: This is a work of fiction. Any resemblance with real life people, names, actual events or organizations is purely coincidental.
Also, this is a slow burn romance, so please prepare yourself for some misunderstandings, as well as a relatively long while before the protagonists' love blossoms. Still, I'll make sure it will be worth your patience in the end! Also, there will be a second couple in this story (perhaps even a third one), so please support them as well! ^.^