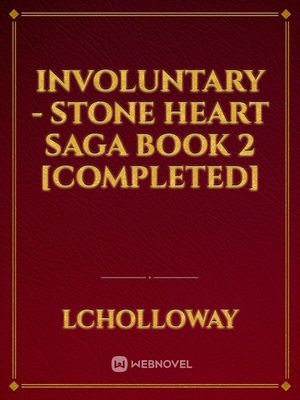 Dmitrei didn't want to be brought back into the world he left behind centuries ago. Especially with a collar that ensures he has no access to his incredible powers until he proves he is willing to fight for humanity, on the side of good. He tried that once and is unwilling to let himself care again. Until he meets Elena, a kind animal shelter worker whose bright smile and sexy curves melt the ice inside him and make him want to protect humans once more.

Elena knows exactly how unfair life can sometimes be, but she tries to focus on the positives in life. Like her work healing people and animals at the animal shelter. She never expected a god-like, tall, amazingly gorgeous man to walk into her shelter and say he wants to volunteer, only to later admit he just waned an excuse to get to know her. It seems too good to be true, other than the fact that Dmitrei seems to be hiding secrets behind his dazzling sapphire eyes.

As Elena and Dmitrei's friendship quickly progresses to sensual kisses and hot rendezvous, Elena is realizing Dmitrei might be more than human, and Dmitrei is realizing Elena might be his mate. Now if only he can face the demons of his past, including the one inside him, to deserve the only woman who makes him feel alive.

Join Dmitrei and Elena on their healing, heartfelt journey of acceptance and forgiveness. Catch up on Elric and Ann's life since Dmitrei arrived. Guest starring Peony the kitten, and introducing, Sebastian the Maine Coon!