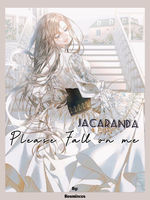 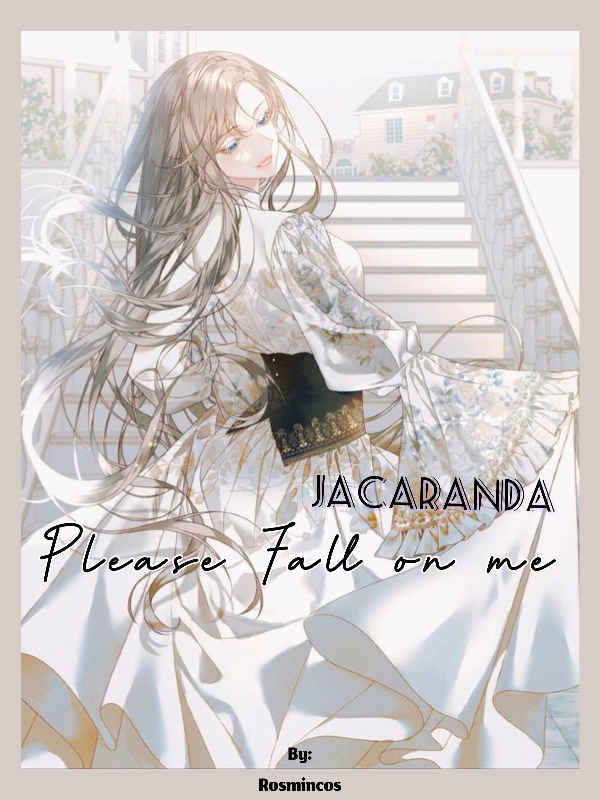 Jacaranda, Please Fall on Me JPFOM

Eos Monciaux, the Fairy of Monciaux Dukedom was renowned for her beauty which was akin to fairy. Growing up as a noble, Eos, was a sheltered girl. After her family was framed for treason against the royal family for reason unknown to Eos. Forced to run from the dangers that would claim her life.

Seeking refuge in the Forest of Illusion, Eos, discovers a whole new world that she never knew of. As she adjusts to the new environment and to make it as liveable for herself. Seven little figures came running to her seeking aid.

“Big Sister! The bad knight is trying to catch us!” The Twin quickly rushed behind Eos, clutching at the hem of her dress.

“Bad Knight is scary…” The littlest of them nuzzled at the crook of Eos’s neck scared of the terrifying knight who had a stern expression. Eos tried to chase away the knight to only having to live in cohabitation with him