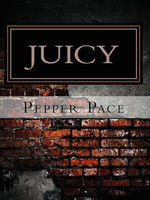 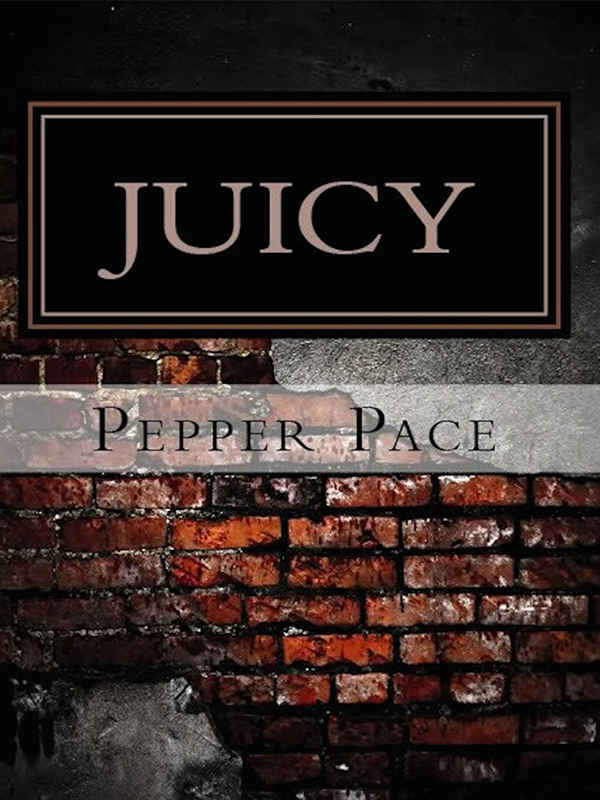 
Juicy Robinson was the color of sweet black licorice, of a charcoal briquette soaked in lighter fluid and no one was going to make her feel like she wasn’t the sexiest thing around—not the white people that her mother had taught her to distrust and certainly not the homeless white man that has been watching her from the alley.

This interracial love journey is the tale of Juicy who had spent much of her adolescence being bullied because of her dark skin and weight, until circumstances forced her to stand up for herself. And Troy, whose mental illness forced him onto the streets.

Now, as an adult, Juicy has grown into a woman that is filled with anger and a distrust of whites instilled in her by her mother. After an altercation, Juicy finds herself rescued by an unlikely individual; a white, homeless man that she has thoughtlessly nick-named; ‘Mr. Cracker.’ After exploring mutual stereotypes and attempting to understand their differences, Juicy and Troy find themselves drawn to each other. Out of a sense of loneliness and true friendship the two outcasts finally find something deeper than friendship and their journey to self discovery begins. Adult content including language and descriptive sex.