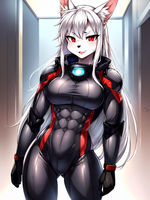 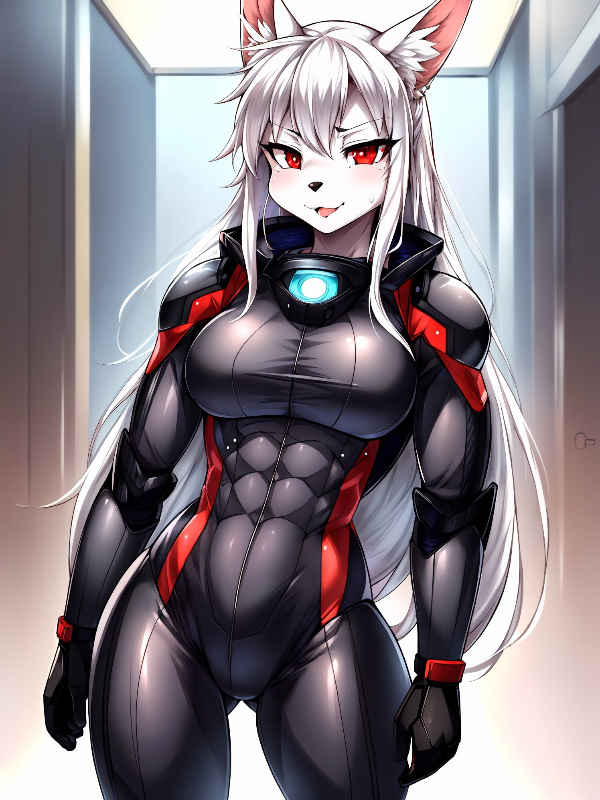 Alyssia is a programmer who has worked hard as an independent woman all her life to get where she is and made a game for one of the animes that she loved One Piece.
As she had finished her work she created a character and entered the game to give it a test run but she dies from overworking.

With the help from her system and the people within the island of Zou, she begins her journey within the world of one piece.

Disclaimer
One Piece world and its character belong to Oda except for OCs.

Artwork is my own made for the cover.