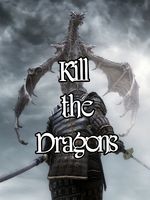 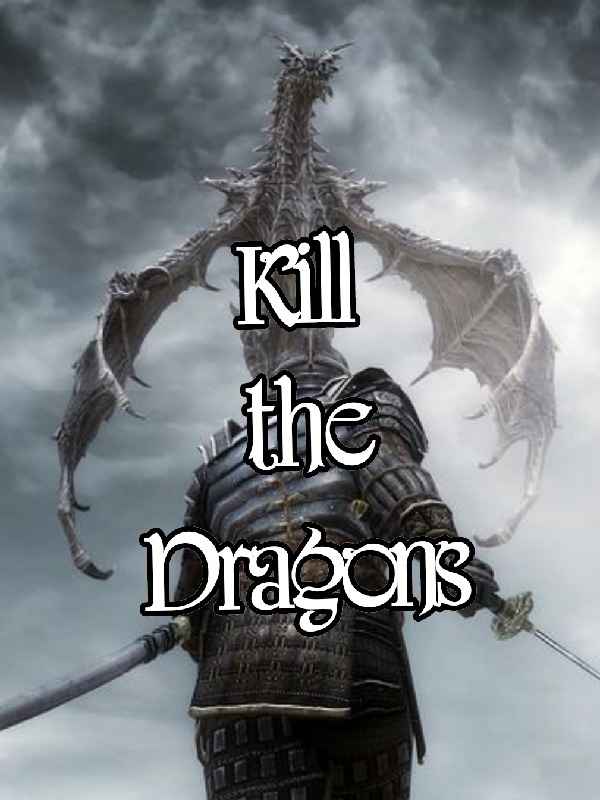 In the not so distant future when science completely replaced religious beliefs, humanity had begun a war to prevent the extinction of the human race.

Dragons had begun invading the earth with an organized military force.

The humans required supernatural psychic abilities to kill dragons. Another dimension and Earth had combined into one. Amongst the humans there were those who manifested new psychic powers, who were called "acquired psykers".

Only these psykers had the ability to kill the dragons.

After three years, the First War of Aggression was won by humanity. However, a famous psyker who had the ability to look into the future forewarned that in fifteen years there would be a second wave.

"The enemies we have fought are but mere advanced guards. Humanity must prepare for the enemy's main forces in order to once again fight for the survival of humankind."

After the invasion of the dragon race, there were children who were "inborn psykers." Since birth, they had been influenced by the energies of this new world.

These inborn psykers had superior potential compared to the acquired psykers.

Cross-nationally, humanity gathered all the children who were judged to be psykers and established an institution to cultivate and train them. It was mandatory that all children with psychic abilities register at these institutions.

Trying to claim an infringement of basic human rights was meaningless in front of the possibility that humanity could go extinct.
These psyker children were the last hope of humanity.


(Disclaimer: This is not my novel. Author is [BaekSoo KwiJook] and Translator is [iseuli]. just want more people to know and appreciate this gem.)