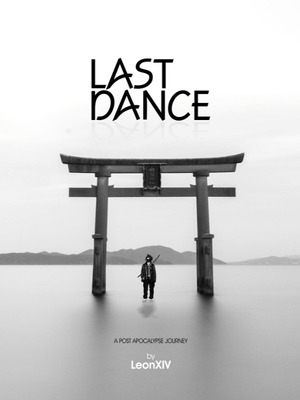 In ancient times, humans mastered magic and had superhuman strength, they could communicate with supernatural beings, while demons could freely roam the earth and use their powers to tempt humans. After the disappearance of the Messiah, knowledge of magic, demons and supernatural beings also disappeared without a trace along with ancient civilization and leaving only the remnants of their heritage buildings and evidence of their greatness, this age is called the zero century and the beginning of the year.

One and a half millennia later, the world was almost destroyed by a meteor collision and flattened almost the entire surface of the world, storms like deadly strokes and flashes of light snatched from the dark clouds, the sky seemed to collapse, a giant tsunami storm swept across the entire coast on earth, all creatures suffered and dying. When the last sound on earth resounded, the noise of ruins and the cries of living things ended and a real emptiness followed.

Suddenly the atmosphere of the world returned to normal, the sky was clear as before, the breeze was gentle.

The earth returned but in a different form, all humans who still lived on earth without exception gained knowledge about magic. The memory of the destruction remains. The geographical shape of the earth changes completely with various remnants of meteor fragments that are trapped like rocks that are firmly attached to the sand at the bottom of the ocean.

What really happened? What terrible things await us? I just want a better ending!