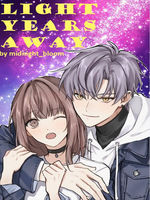 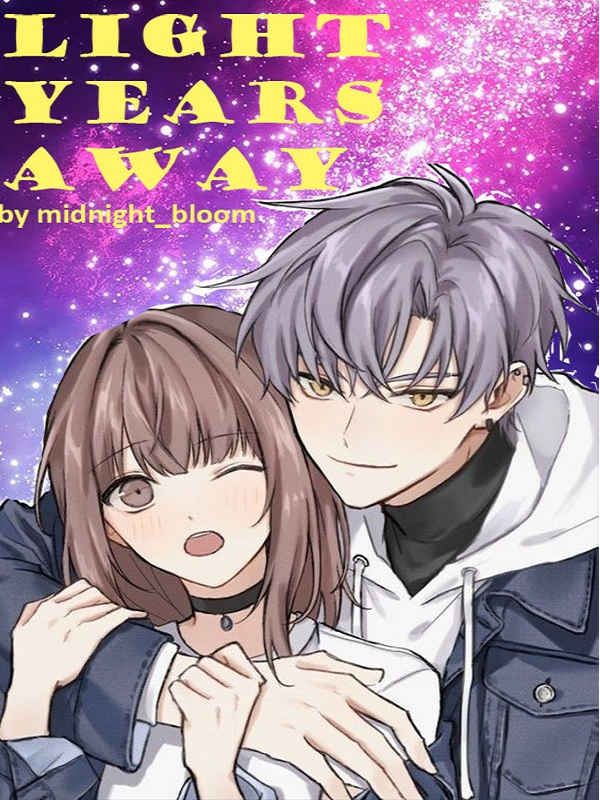 Story of best friends, Kang Sola and Xue Guangxi, as they traverse their journey through adulthood, amidst conflicting choices and internal issues within themselves and from their past.

Will they be able to resolve their personal struggles and find a common ground towards happiness? Will they have to compromise to achieve it?

Will they end up together and overcome the threshold of their friendship into lovers or remain as platonic friends and each other's family?

----
She balled her fists, getting ready to punch the man in the face if the situation requires. They are, after all, alone in the room.

Sometimes she forgets that Xue Guangxi was of the opposite gender – a man more than capable of beguiling innocent women when he sets his mind to the task.

‘Perhaps he had been gone for too long that I had forgotten how his charms work. That fact never left my head, but experiencing it firsthand… Well, Nah!!!’ She tried to shake whatever silliness her mind entertains despite her prudence.

But what her neutral poker face could hide, her berserkly widened eyes could not conceal.

Nevertheless, even if he noticed, the young man did not point it out. He was more concerned and occupied by other matters.

…For example, her safety.

She blinked several times, trying to disrupt the connection their locked gazes somehow managed to forge. She bowed her head, still blinking, and darted her lowered gaze to the floor. She straightened up her sitting position and swatted both of the man’s hands on her shoulders without force.
But Xue Guangxi held her in place.

“What is it now, Guangxi?” She whispered. Her voice, thin and fragile and barely audible. Perhaps more from the earlier adrenaline pushed a blush on her face.
Perhaps, it wasn’t the adrenaline to be blamed.

She tried to swat his hands for the second time, but his grip only tightened, making his point more pronounced.

Either he obeys or she does.

Most of the time, Xue Guangxi always gave in to Kang Sola’s whims. Even when his temper wasn’t too great to be proud of, at the end of every argument, he lets the girl win.

But in this instance, he wanted to be more assertive.

“You always make me worry, Sola.” He breathed with all solemnity, like a prayer. The clasp of his hands on her shoulders tightened. She could feel it. She winced.

Then, without further ceremony or introduction, he pressed her into a tight embrace, full of concern.

Any person would be able to discern if a form of skinship was of sincere nature or not.

Kang Sola could tell his was of genuine care and concern for her.

“You are far more delicate than you think. God, Sola!” He cradled her head with his right hand placed just above her nape. Some of her balayage locks laced his manly fingers.

**Can be considered the second book after Milady's Fine Gentleman, but the story is stand-alone. Reference to the first novel is minimal if not only shown in the backstory. BUT THERE WILL BE SPOILER FOR MILADY'S FINE GENTLEMAN (It's inevitable, sorry)**

"Just like the moon, I go through phases." -Angie Weiland Crosby

"Only in the darkness can you see the stars." -Martin Luther King Jr.

For kind appreciation efforts to the aspiring writer, please go to the following sites: