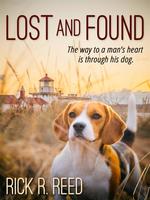 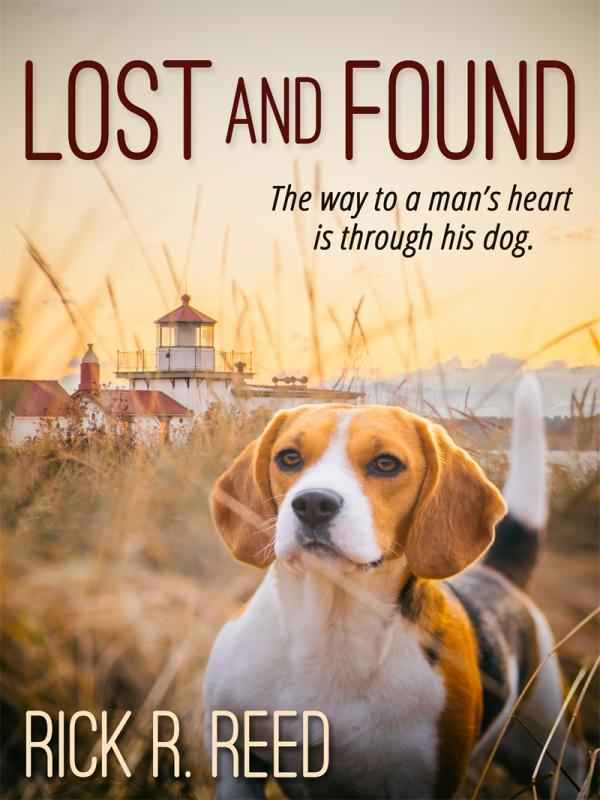 On a bright autumn day, Flynn Marlowe lost his best friend, a beagle named Barley, while out on a hike in Seattle’s Discovery Park.<br><br>On a cold winter day, Mac Bowersox found his best friend, a lost, scared, and emaciated beagle, on the streets of Seattle.<br><br>Two men. One dog. When Flynn and Mac meet by chance in a park the next summer, there’s a problem -- who does Barley really belong to? Flynn wants him back, but he can see that Mac rescued him and loves him just as much as he does. Mac wants to keep the dog, and he can imagine how heartbreaking losing him would be -- but that's just what Flynn experienced.<br><br>A “shared custody” compromise might be just the way to work things out. But will the arrangement be successful? Mac and Flynn are willing to try it ... and along the way, they just might fall in love.