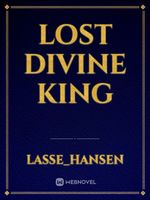 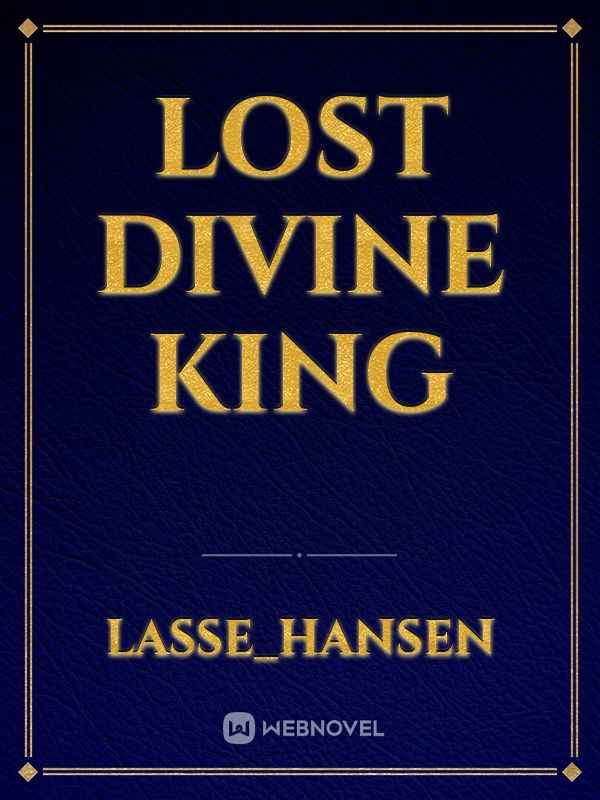 Kluxia-chen Who's has been reincartned after being killed in a prison, he did not work with a school shooter to kill innocent people but the judge and the evidence was to much of just an coincidence so he was sentenced to 20 years in prison with no lesser trial to come.
Now in this New world with cultivators and monsters, he will become a supreme cultivator. Who no one shall ever look down upon.
All humans shall speak the name Kluxia-chen for 100000 years to come, The Immortal who has no equal.