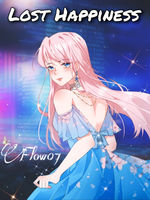 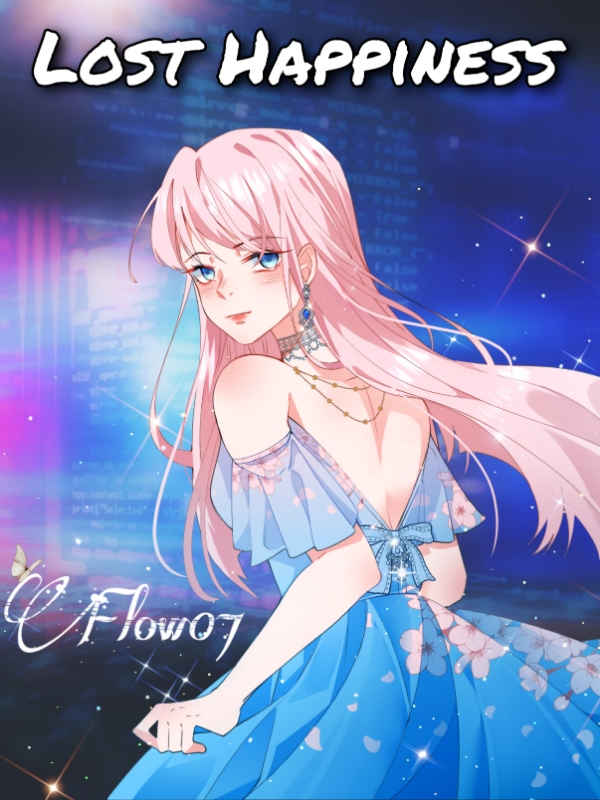 It is a fateful encounter. He meets the weirdest woman who is absolutely clueless about the world she lives in at the age of the internet.
“Don’t do that,” he said.
“Do what?” she asked.
He replied, “Kiss… I mean.”
“But people who live together, they kiss, don’t they?”
“It’s only if they are a couple.”
“What’s a couple?”
The CEO has found a girl standing in an alley stark naked. Before his eyes, she collapses and loses consciousness. Later, she wakes up with no memory.
Her odd behavior makes him curious and so he decides to keep her within his reach to dig into her past. However, a series of incidents is trying to keep him away from the truth.
And she, who knows nothing about herself, sees terrifying visions from time to time. She has no idea the reason behind those visions. She doesn’t know if she should share it with someone.
All she knows is that she is scared of something… or someone.
What is happening around her? Why are they happening? Who is looking for her? Who is stalking her?

Series of:
1. Handsome CEO's Darling Wife
2. My Wife is a goddess: 99 Secret Kisses

***Top 3 Voters and Generous Readers who send gifts will get the copy of the book.