/ Fantasy / Magic School: My Students Are Too Arrogant! 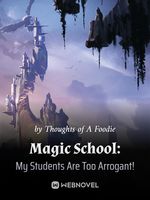 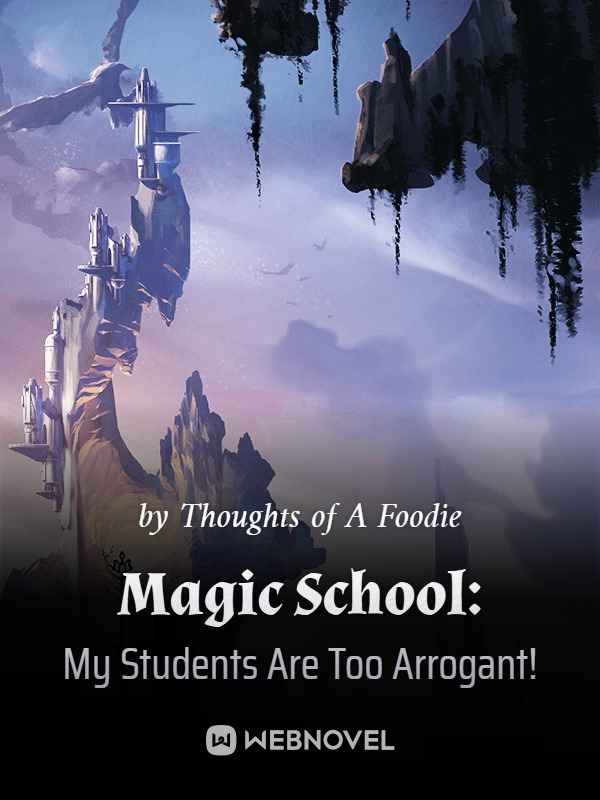 Magic School: My Students Are Too Arrogant!

"Flanders transmigrated into the World of Divination and arrived at the pinnacle of his strength in no time. After reaching the peak, his years of experience helped him establish his own Divination Academy. Within the campus was a library that only held magical novels instead of self-help manuals.

Bored out of his mind, Flanders decided that he would simply admit a few students and teach them from time to time. When there were no classes, the students were allowed to browse the library as they wished.

Upon the commencement of the Mainland Divination Competition, Flanders sent all his students away so that they could gain life experience from all around the world. While he himself prepared to train behind closed-doors. However, he had never expected to find that his students were all of the extraordinary identities with outstanding talents. After leaving the Divination Academy, the students managed to throw the entire Continent of Divination into an uproar. Flanders had only come to find out later on, that not only were his students of noble statuses, they were also arrogant beyond words. "

Author Thoughts of A Foodie