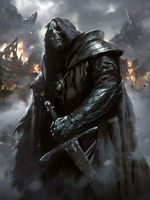 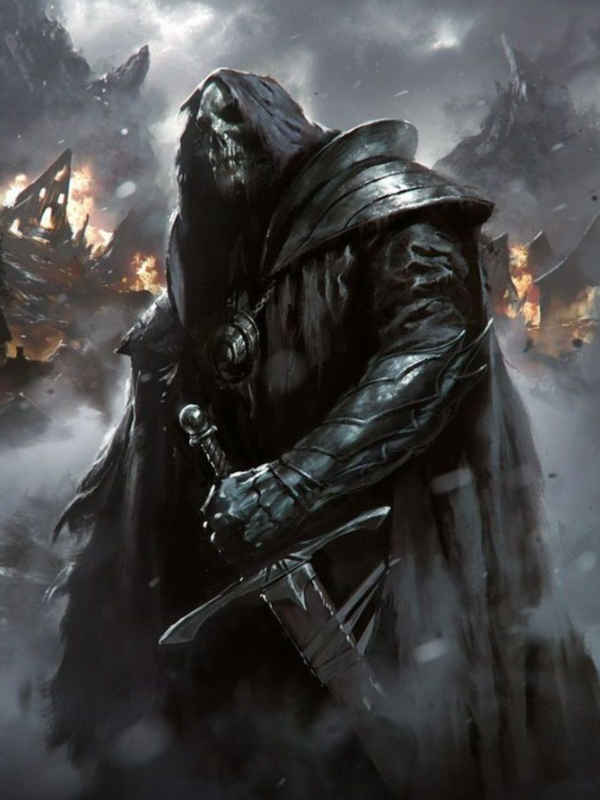 Five betrayals struck Iwan harder than a truck. Each betrayal came at a certain stage of his life.
The first betrayal he had to face was by his father who left him behind like a fleeting wind.
Never hearing from his father after the final ditch, the next worst thing that could happen to him was the disappearance of his mother.
With a single piece of paper clenched tightly in his hands, Iwan could only let out his frustration,
"Why would you leave your son? That too, for a freaking adventure at your age? OLD HAA~~~G."
Now, Iwan was only left behind with a key to his father's truck and the memories of his mother's beautiful smile. Two things coupled with his almost burned will to live kept him alive.
A few years passed, and one day a drastic change started happening all over the World.
The appearance of portals.
One after another, portals appeared in every corner of the World, may it be the summit of Everest or the Depth of the Pacific Ocean.
Each portal was a bridge to a particular sect.
All the portals combined made the mysterious Martial World that only existed in fantasies.
In just five years, everyone from Iwan's World had already become a martial artist. Just that, there was an exception.
Iwan had no talent for martial arts.
To his surprise, the only one who was rejected by all the sects was Iwan himself.
"I give up."
Finally, he had no more thoughts about keeping his worthless life.
He wanted to see the destruction of his truck as a farewell ritual to his worthless trash of life.
But, who knew that the sexy lady at the wrecking yard had other plans for him.