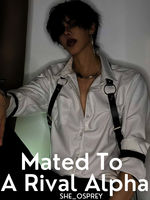 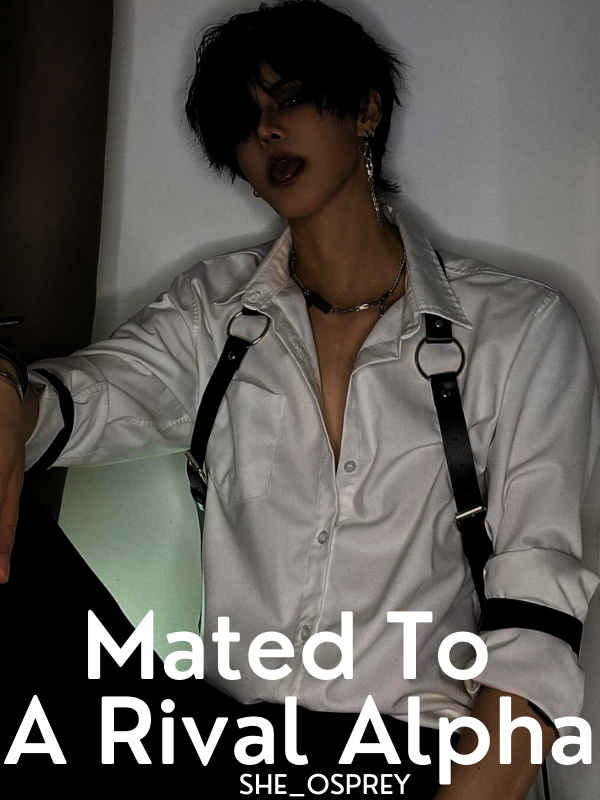 [WARNING: MATURE CONTENT]
Two alphas that live for each other's deaths.
An alpha camp meant to solve problems.
An unexpected mission in a world devoid of love.
But once an enemy always an enemy, right?
-------
The yearly alpha camp is closing in so fast and Kim Rania, the mateless alpha, of the Incayon pack, knows she will have to make a choice. To disappear and leave the camp before anyone even realizes it, or she could turn the camp into a bloodbath, and then her parents would finally have a reason to banish her from home. She chooses the first option and begins making plans.

Everything goes so well until she gets word that her nemesis, Park Jihoon, of the Calindra pack, the man she hates more than she hates her suitors, will also be present there. Each night before bed, it's safe to say Rania prays for new tricks to put an end to the arrogant Jihoon who's made it his mission to remind Rania how unwanted she is.

If the alpha camp didn't seem like a bad idea already, everything gets worse when the werewolf king recognizes Rania and Jihoon as the top alphas in the kingdom, and sends them on a mission.

To make peace with the vampires and bring the captured werewolf prince back home.

What could go wrong when the werewolf prince takes a liking to Rania, and Jihoon has to keep Rania safe?