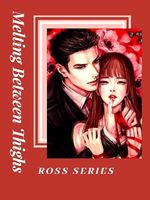 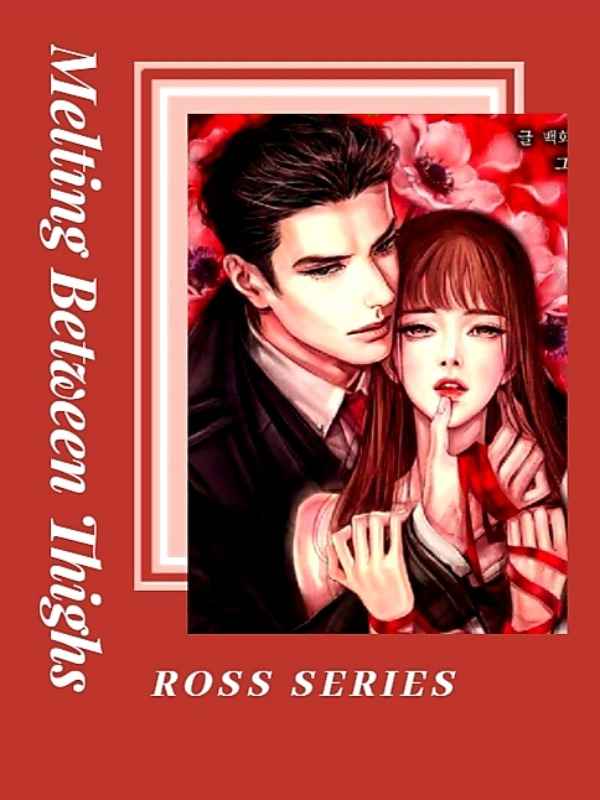 She had his essence within her, when she shot him dead!

After figuring out her pregnancy she wished to turn the time wheel. But perhaps the hero of the story was someone unknown, someone unexpected.

Ava Ross, the successful businesswoman and the dangerously imposing personality in the boardroom, has to get married soon if she wants to inherit the shares officially.

To fulfill the requirements she proposes a farce marriage to a random guy who pops up in her life and is persistent to dot onto her even if she rejects him.

When everything was going on perfectly well to deal with the problem, Ava Ross gets kidnapped by a man named Ko Nan Do.

~ Connected to "Femme Fatale: The Queen Of Chess"