/ TV / Mikaelson Family Across The Multiverse 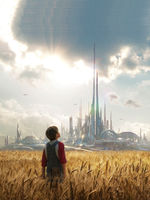 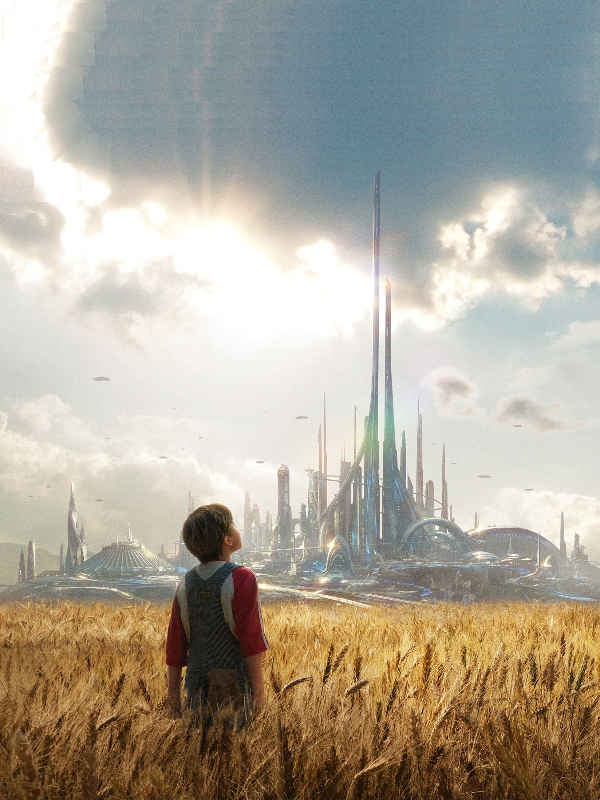 Mikaelson Family Across The Multiverse S.I.

MC dies and meets another version of himself who just happens to be an omnipotent being.

With the second chance at life offered in such a strange way, MC gets reborn into the world of Vampire Diaries as Kol Mikaelson.

But that's only the beginning.

He becomes a king, and later discovers a way to travel between worlds.

His kingdom grows so large that it spans over the Omniverse.

You will love this series if you are into OP protagonists.