Read More Than What Meets The Eye - Missyrailae - Webnovel

/ Fantasy Romance / More Than What Meets the Eye 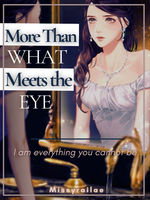 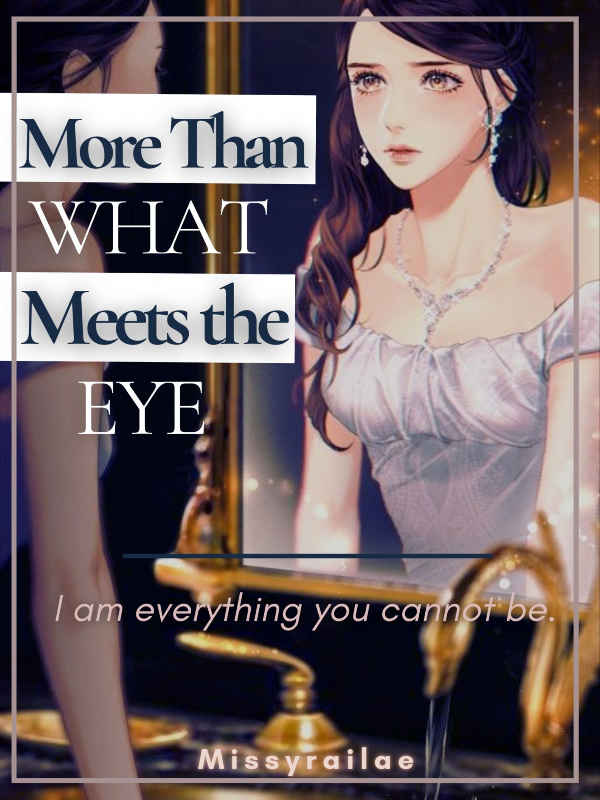 More Than What Meets the Eye MTWMTE

For the love for your life, are you willing to give up the love of your life?

When one has everything, one does not see what she is missing. Caress Aragon, epitome of beauty, abundant of wealth and pampered with love. In the brink of losing everything, she traded something she never realized the true value to her. Now, she must face the consequences of her choices including the ones she made in the past. Against fate, mystical beings and foes, will she still get a happy ending?

"Why are you here? Get lost!" she yelled.

"Oh, should I? You always wanted me around." he replied, unperturbed.

She broke free from his grasp then strutted in hurry. Almost out of reach, she cheered herself. Unluckily... no. In a matter of seconds, she bounced back to his chest. All it took was an effortless pull of her arm.

"You're coming with me." he stated with finality.

Her eyes started to sting prompting her to lower her gaze before he noticed them teary. Earlier, she already accepted she was a lone fighter. Whether bruised or battered, she only had herself to soothe her wounds until he happened. It scares her so bad how tempted she is to depend on him.

She cannot help but inhale sharply as he enclosed her in his arms. He filled her with warmth thawing her make-believe invincibility. Thus, awakens the urge to whimper and just collapse on the floor.

"I felt your body shaking when I held you earlier and if I hadn't touched you, I'd never know. You're strong, independent and fearless, undoubtedly. However, we all need help sometimes and that includes you. Seeking help doesn't make you weak, Aragon."