/ Fantasy / My Girlfriend is an S-Class Adventurer 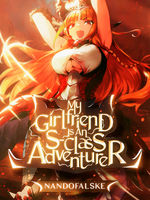 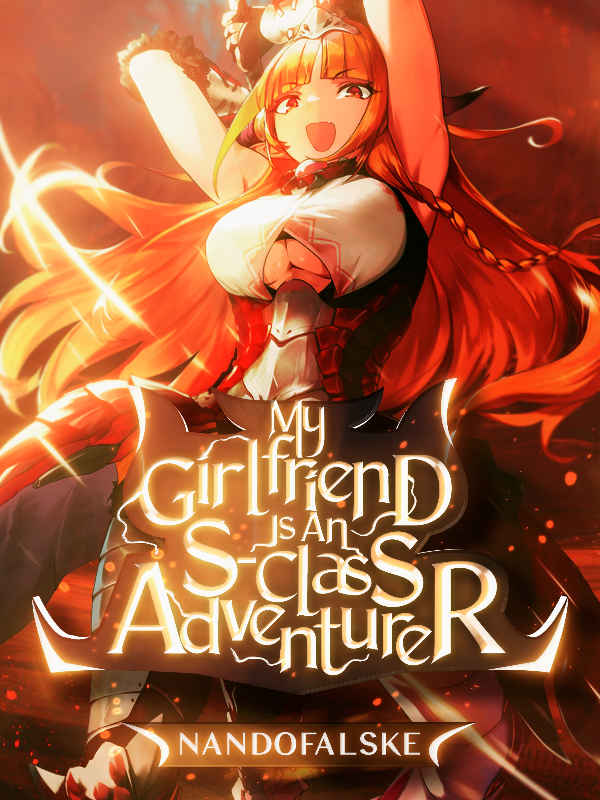 My Girlfriend is an S-Class Adventurer MGIASCA

Luke is a half-beast who grew up in the twisty streets of a large city called Oukiwa. Abandoned by his parents as a child, he soon had to learn the arts of thievery to survive.
Even on the fringes of a super-powered society, he has followed a single rule all his life: never get involved with the Adventurers.
However, this rule is broken when his gang begins to hatch a plan to rob the most powerful family in town.
And so begins the chronicles of Luke Lange, a thief with no ancestors who in the future becomes one of the strongest men in history, with powers that are rivaling even the gods.