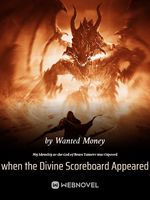 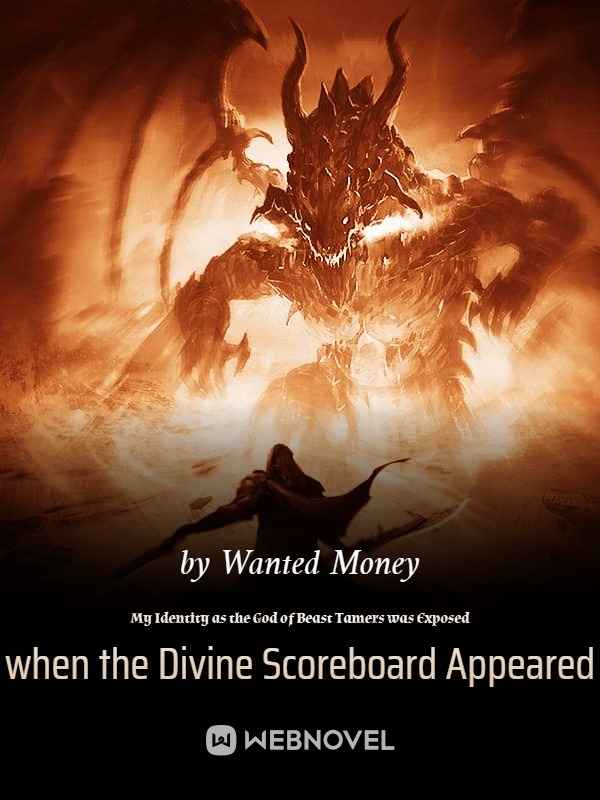 Joe transmigrated to an era where everyone tamed beasts. He only understood just how terrifying this world was after he learned more about it. Only the strong could continue to live on in this world. However, he got bounded to a system at this time. A Beast Taming Divine Scoreboard had appeared!
The Beast Taming Divine Scoreboard recorded all of the beast tamers and pet beasts in this world! Everything that went on in this world would be recorded by the scoreboard!
A person would obtain insane rewards if they managed to get onto the scoreboard!
When the first Pet Beast Scoreboard got released, only powerful pet beasts could be ranked on the scoreboard. Furthermore, the pet beasts that have only existed in legends have appeared, and those pet beasts belonged to a single person? The world was immediately shocked!
When the second Pet Beast Talent Scoreboard was released, the world slipped into chaos. Every beast tamer was searching all around them to fight for pet beasts. They even waged wars for them!
When the third Pet Beast Technique Scoreboard... the fourth... the fifth...
Finally, when the identities of the beast tamers got released, Joe's identity as the god of all beast tamers became exposed!