/ Fantasy Romance / My Master Is A Fictional Character 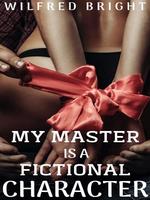 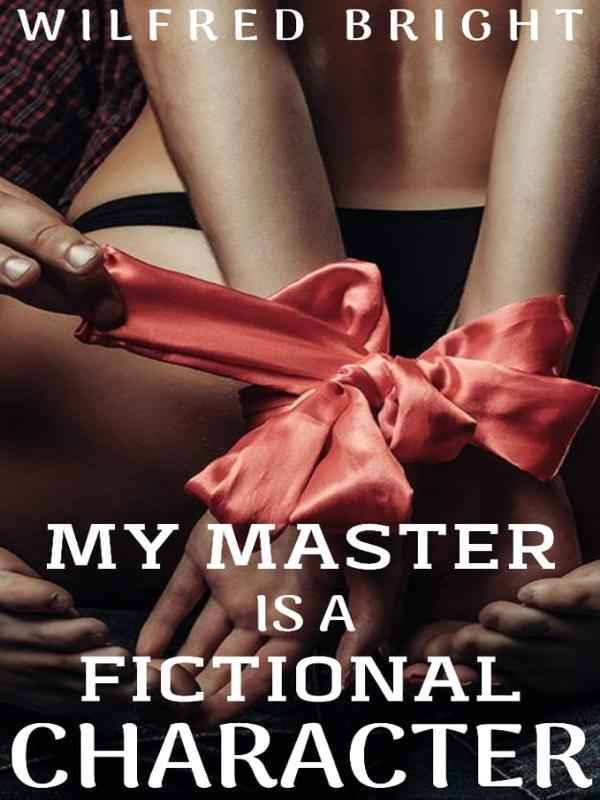 My Master Is A Fictional Character

This might sound crazy and totally untrue, but I just attended the burial function of my unrealistic character that is supposed to live in just my wildest imagination, and of course my book.

I'm a writer, and i just finished completing yet again another interesting story... on my way to the publishing house, I came across a burial function and what got my interest, was the picture of the deceased.

Blue long hair, flat nose, plum lips, round face, with a little touch of freckles. Not only did the deceased had the same description as my character, but also... the very same name of my character. Anna Steve.

Anna Steve lost her parents at a very young age, went through the most tragic life anyone could ever have, worked as a bartender and then... as a stripper. This is the very same exact life character Anna Steve had before I killed her last week.

(Sigh) it's either I'm crazy or the world is probably crazy, and that's why am seeing things. But unrealistic character was once alive and I killed her. Now I'm left with just one question, is there more like Anna Steve in the world?...

My hunch proved right, when I got the most scariest visit from a handsome devilish villain in one of my books. His very first words to me were... "You should go into hiding, Janice... because you are about to become a character in my own book. PS: It's Horror with a slice of sex"