/ Contemporary Romance / My New Lover Is A President 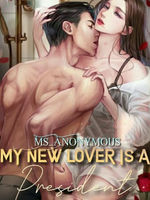 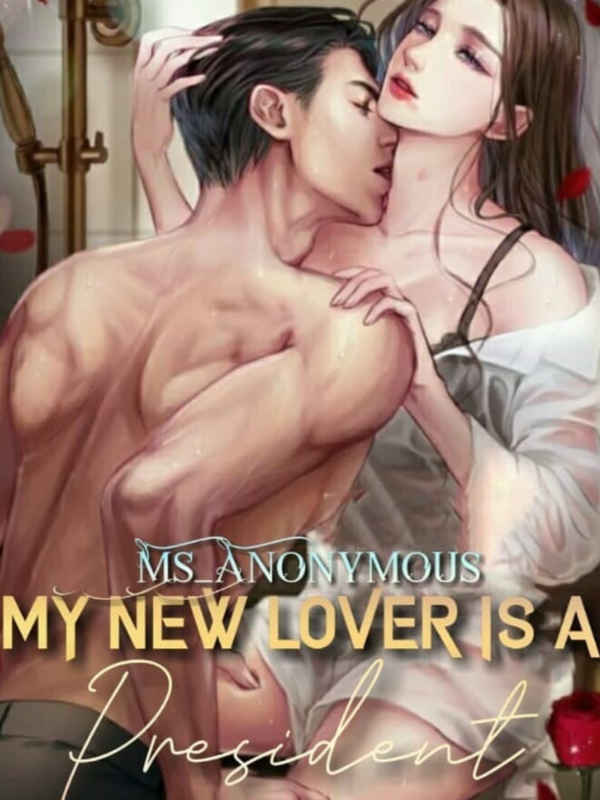 My New Lover Is A President

"You are alive!?!" She asked with a shocked expression.

Chasina was forced to come to this blind date with her family. But she didn't expect to meet her ex, who was a known terrorist.


She was the one who killed him for betraying her and her country. She didn't feel any remorse for doing that.

She is a civil servant and loyal to her country. She will do anything to protect her motherland and her citizens.


But she didn't expect to see him here on the blind date. She decided to annoy him and make him leave.

She turned her heels and left without looking back.

But will he let her leave just like that?

He lost her once but he won't let it happen twice.


He explained himself to her but that only made her feel betrayed for the second time.

But a few months later, he made her fall for him for the second time. He melted her icy heart again.

On their wedding day….


Chasina Rosella stood in the aisle as she started at his disappearing back. He left her without marrying because of his so-called duties with a bunch of people.


She wiped away the tears that threatened to fall. She is not weak, she will not let them fall. Instead, she smiled. Her smile blinded the people who are present at the wedding.

She smiled and turned her wedding into a party.


The bride turned herself into a host.

She stepped onto the stage and took the microphone from the emcee.

"Since the wedding is canceled, I would like to announce that we will turn this wedding into a party. Let's enjoy, " she said with a smile.


Everyone dumbfounded at her announcement. If it was another woman, she would cry until her lungs gave way. She was the only woman, capable of smiling until her jaw hurt.


Some pitied her. Others admired her.


But she didn't care.


Because her heart turned numb from his betrayal for the third time.


She will never believe in love ever again!


Chasina Rosella has become the most respected woman in the country. Wherever Chasina goes, everyone bows to her.


She is a woman, who is considered a  role model for every woman in the country.


She is respected by every citizen of the country.


But is loved by the first citizen of the country.

Can she accept his love?

For advance chapters please join the discord. You can read chapters for free.

The cover photo doesn't belong to me. All the credits and appreciation goes to the original artist. The editing and changes to the cover photo are done by me. If anybody doesn't want me to use the cover, please let me know. I will remove it.

1. EMPRESS OF BUSINESS WORLD
2. MY NEW LOVER IS A PRESIDENT.
3. CEO DADDY, LET'S GET MOMMY
4. TEMPTING MY RENTED BOYFRIEND
5. THE WEREWOLF SEEKING THE SUN
6. HER TRUE SOULMATE.
7. VAMPIRE KING'S WEREWOLF BRIDE [Coming on this platform soon!]