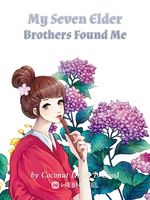 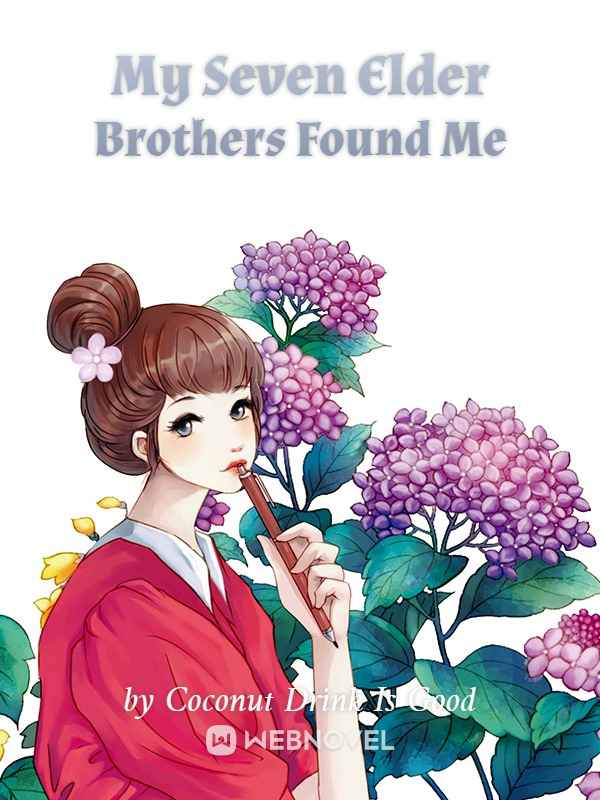 The little princess of the Lin family, who had been kidnapped for more than ten years, was finally found. All of her seven elder brothers went crazy! On this day, the village girl, Lin Han, entered the city! Lin Han pouted. ‘Big Brother, I’m hungry…" Her generous Big Brother said, "The entire street belongs to me. What do you want? Just go ahead and buy!" When Lin Han felt wronged, she said, ‘Second Brother, someone wants to beat me up…" Her Second Brother replied, "Your Second Brother calls the shots in the underworld. If anyone dares to bully you, tell me! I'll make sure they don't die in the process!" Lin Han blushed and said, "Third Brother, I want to try speculating stocks…" Her Third Brother replied, "I'll give you an account. There are 500 million bucks in it. If you lose all of them, come and get more from me!" Lin Han beamed eagerly. "Fourth Brother, I want to play at an amusement park…" Her Fourth Brother told her, "I bought Disneyland! Enjoy yourself!" Lin Han said, "Brother, I want to…" Her Fifth Brother replied, "Sure!" Her Sixth Brother, "Torture them!" Her Seventh Brother, "Buy!" Lin Han was in a daze… Could her brothers put a leash on their flooding love?
Persona:
Female lead: Moe and cute. She had a kind heart and was extremely scared to lose the things she just obtained. She might look to be extremely reliant on others.
Male lead: A slave to his wife. If it were not for him spoiling the female lead so much, her brothers would never agree to let their little sister stay together with this man.