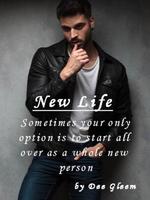 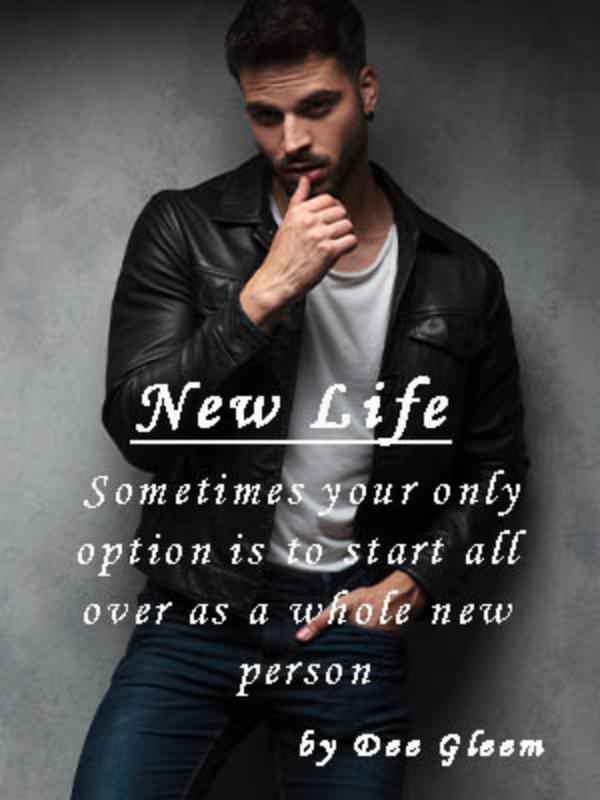 For the last two years, Kane has been dreaming of the day when his mate finally turns 18 and they can finally claim each other. However, his world suddenly comes crashing down and his dream is instantly destroyed when the alpha announces that his son (Kane's mate) has found his mate, who is the daughter of a neighboring pack's alpha. However, he can't bring himself to say anything. He has kept this a secret for two years and he was waiting for another few months until his mate's birthday, but that day is never coming now. He can't stand seeing his mate with another, and he can no longer handle being in his pack. He can't let his father know either, since he is the pack's Beta. What can he do? The only thing that he can think of.... He will keep his secret and run as far away as possible. He will no longer be Kane, but he will become a new person, with a new name. Blake. That sounds nice. It also reminds him of black, which is what his past is now.