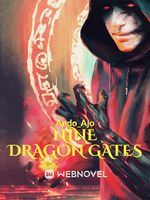 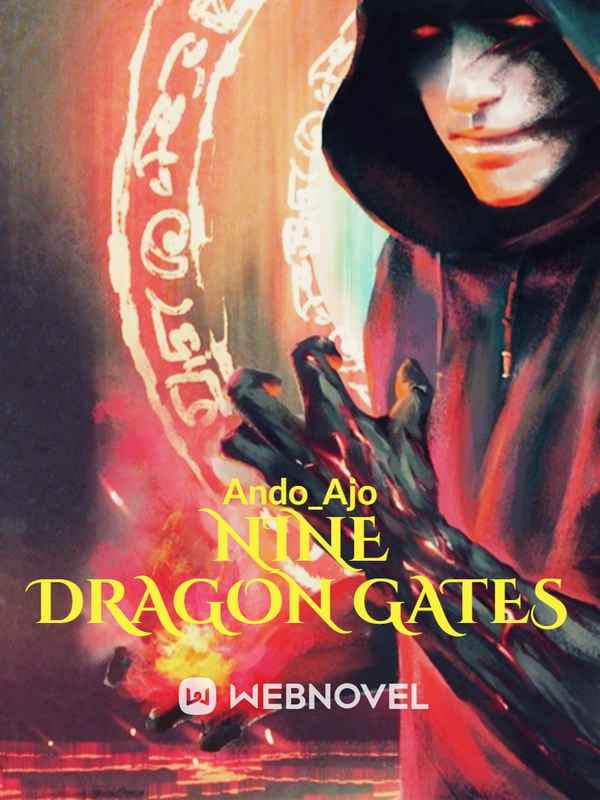 Aryan is a descendant of a god, but unfortunately, since birth, he was raised in a low-caste family, the Sudra. Aryan grew up in a slum neighborhood called Vashara.
One time Aryan met an old hermit, and it was from the mouth of the old hermit that Aryan knew that he was an outcast child of gods.
The hermit asked Aryan to go to the land of Purbha. Searching for Vidyatama, the Nine Dragon Gates, finding the ruins of the Ancient Kingdom of Prayanagara.
Thus, began the adventures of Aryan who eventually became Abdideva, the strongest mage ever.