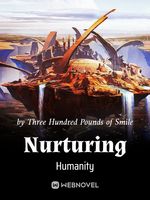 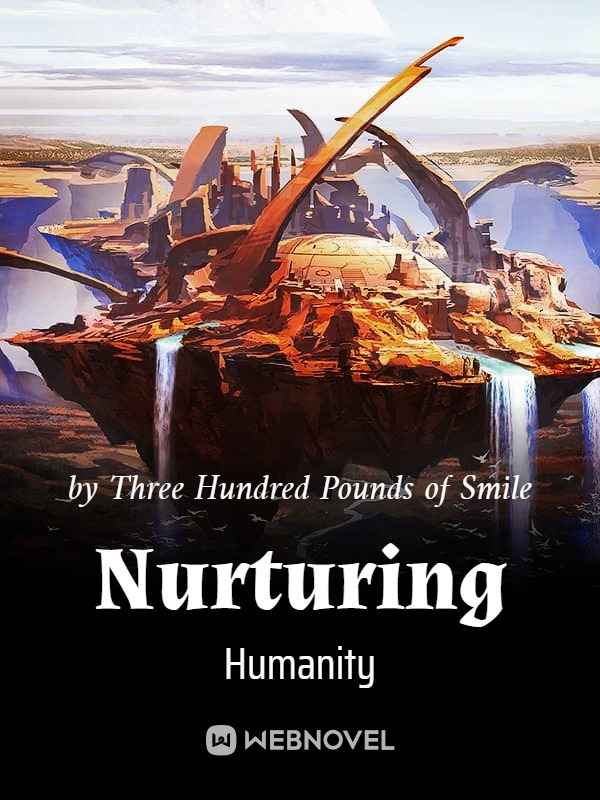 Magical Realism -- chs / day This is the average realized release rate over the past 30 days. The translator’s schedule is -- chs / day. 60 Chapters 703.9K Views

In the tribal farming era, the world was vast and unknown. Upon continuous exploration, the people of ancient times were appalled to discover that in this world, where the sky was round and the earth was square, all sorts of miracles had befallen them. There were even figures like an ultra-big ten-thousand-foot giant, as well as huge intelligent beasts that had mysteriously appeared, trampling upon the mountains and rivers, and shattering the earth. Hundreds of years later, in such a dangerous environment, people fought against the huge beasts and finally established the glorious Sumerian civilization. On this day, a wise giant suddenly made a complete descension on earth, trampling on all the mountains and rivers, and wiping out the entire nation. The world crumbled, and city-states collapsed; had the gods descended to condemn the people?
"I’m sorry, you're all just ants living in the orchard of my yard and you are just scrambling all over the place. If I were to accidentally pass you by, I might just accidentally trample you all to death. That’s it for you.” So first, I’ll set up a sandbox in my own yard, a base area for plotting farmland. Then, I will shepherd the human race and various worlds in my sandbox.