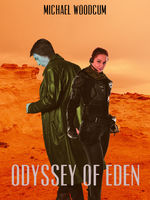 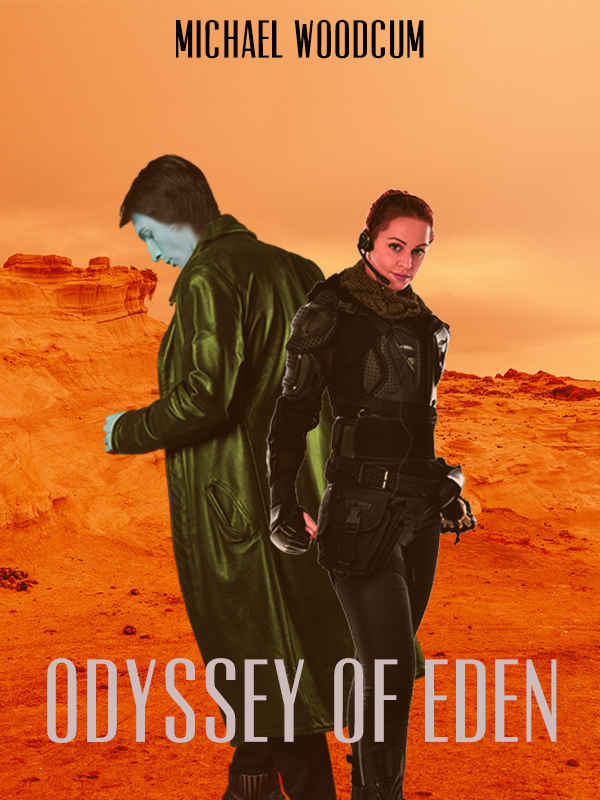 For one thousand years, the Empire of Eden has dominated the universe. With their endless armies and the deadly warriors known as the Enforcers, no world has ever been able to stand up to the tyrannical invaders... until now. On one of the Outerworlds, Gahldor, the most recent planet to fall under Edenyte rule, a young man named Hiytax starts on a journey to discover the secret history, and hopefully, hidden weakness, of the seemingly invincible Empire. With help from the resilient rebellion known as the Unleashed, and an incredible warrior named Aliorah, Hiytax will travel the universe, exploring new and mysterious worlds in pursuit of a way to defeat the Empire of Eden. All the while, the heroes must evade the terrifying Enforcers and their malevolent leader, Mr. Bedlam, or else their dream of a free universe will be lost forever.