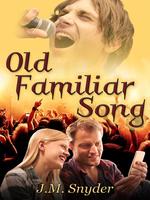 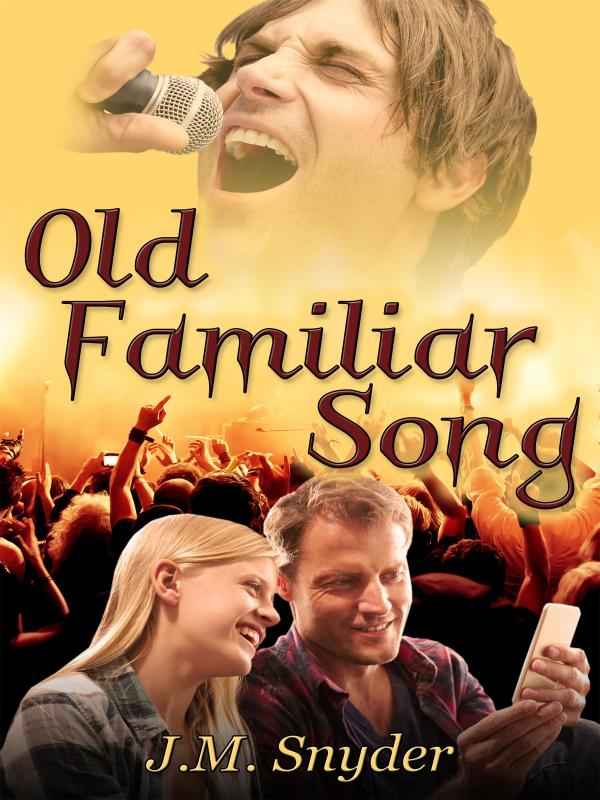 Back in college, Larry Carson played drums in a friend’s band and fell in love with the lead singer, Geoffrey Mason. But all that’s in the past. Larry’s now thirty-five, divorced, and father to a precocious thirteen-year-old daughter.<br><br>One day, when Larry picks Crystal up from school, a song comes on the radio by a new rockstar climbing the charts. Larry recognizes Geoff’s voice immediately, though Crystal calls him Geo and claims he’s the hottest new singer on the scene. Just hearing him brings back a flood of memories, reopening wounds Larry thought long healed.<br><br>The more he listens to Geo’s music, the more Larry falls in love with his former boyfriend all over again. Partly to prove to his daughter that he used to know Geo back in the day, and partly to reconnect with his old friend, Larry buys tickets to an upcoming concert and manages to score backstage passes.<br><br>But there was a reason Larry and Geoff lost touch -- and stayed out of touch for so long. Will Geo even want to see Larry again after all this time? Or will the magic of their old familiar song bring about a harmonious duet?