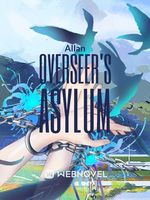 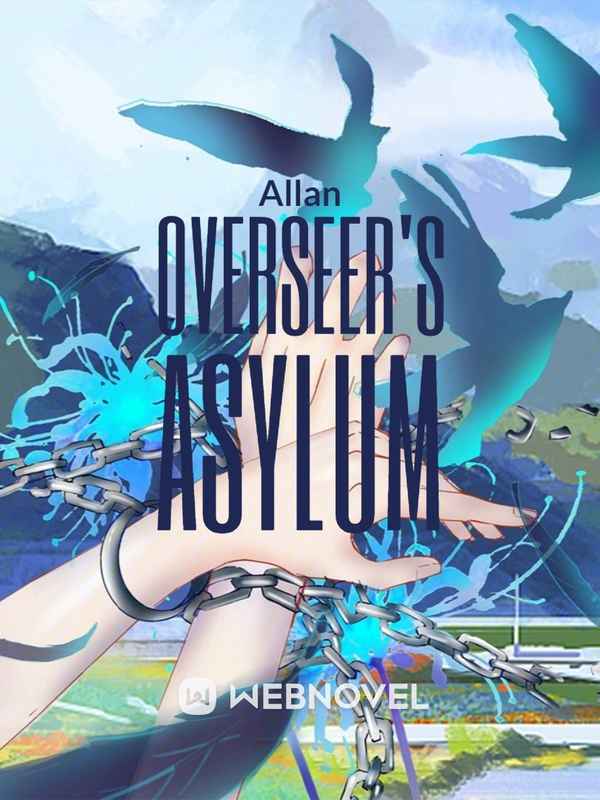 The Overseer calls it a school with students as them and teachers as The Haveks, The Dents, The Grovelors and The Bits to end them.

They are trapped in a Torture Asylum of 66 floors, that is, messed up like a Labyrinth, While Alexa tries to find her way out of it with her brother, Allan and her friends by her side and also strangers, who would help them to move past most of the difficulties as they might see some tragedy by the way as the Overseer likes to have fun with them to end them forever!

Spoilers:
There are 66 floors in the building and just one main elevator. This might not be the end, even if they get out of there...

Wiki:
- Havek;
The Normal Zombie-like creature with open intestines. It does not have eyes
- Dent;
The creature has 4 tentacles on its back. It could evolve further to obtain wings that are similar to that of an insect but do not have eyes
- Grovelor;
The creature with 4 legs looks like a hyena but is the size of a lion and does not have eyes
- Bit;
The Smartest creature of the Overseer; is a virus that is injected into the HG and is triggered when they are at their highest stress level to mutate the human. It is a plague that takes control of the body from top to bottom
- Others;
There are other creatures that aren't balanced in all fields, So, they are called the faculty by the Overseer