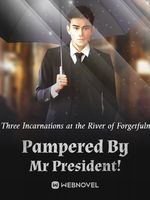 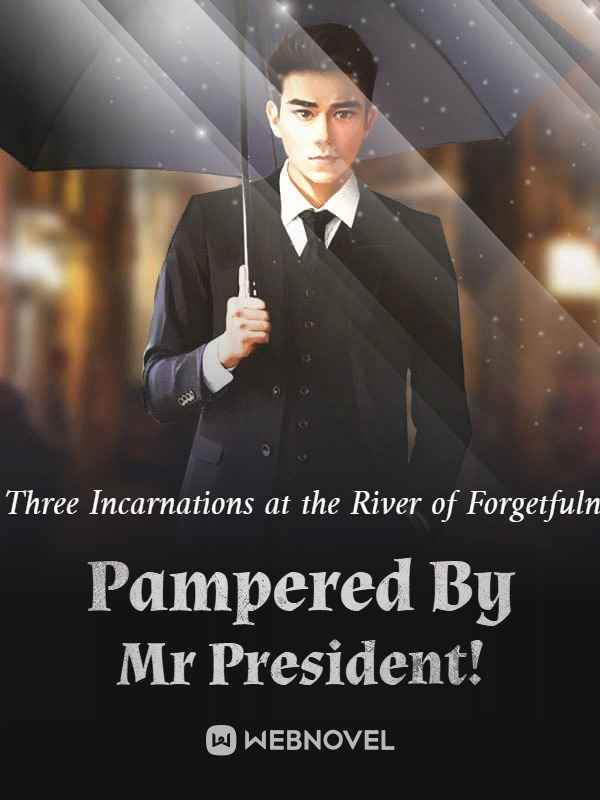 Contemporary Romance 70 chs / day This is the average realized release rate over the past 30 days. The translator’s schedule is -- chs / day. 750 Chapters 2.6M Views

After being set up and killed by her half-sister whom her ex-boyfriend had cheated with, Mu Siyin woke up one day to discover that not only was she alive, but she had traveled back in time to 2 years before her death.
As she had been given another opportunity, Mu Siyin decided to change her fate and seek revenge from the people who did her wrong. However, she did not expect to fall in love with Shi Beiyu, the man she had hated with a passion in her previous life. The very same man who doted extensively on her!

Author Three Incarnations at the River of Forgetfulness