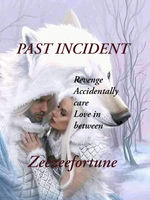 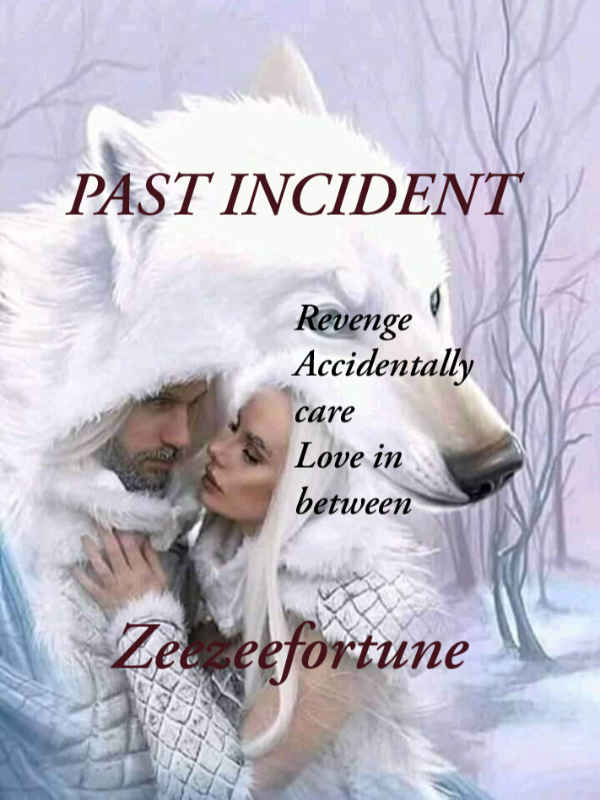 His love to her was rejected in their past life, and he was unable to protect her life from a devil king as he had promised.
Having the opportunity to reborn in a new world and in a modern world, he was still keeping to his promise to protect her. But this time he had decided not to show her love or accept love from her because of the past incident.

“I want to marry the King!” A young lady said with low voice and the voice was somehow scaring. She had a very long hair, and with hair full over her body. She had a long nails, with an animal eye ball and had two long tooth like werewolf. She was werewolf in nature and she was in the form.

“I believe you heard me, I said I want to marry the King!” She said with loud voice this time, and shouted at the young guy that she was talking to.

It was inside a dark forest that they were and inside a small hunt, it was there that two of them were living and used as their hiding place.

“Off course I heard you, but what did you want me to say when you said you are leaving me and wants to go and get married to a human being. A bloody human being!” The young guy said with loud voice.

“Oh! So you are going to leave me and go and marry a human being, why could you even think of doing that to me? What come over you?” The guy said with anger and got up.

“You just decided to tell me, tell me what exactly!” The guy was very angry and really jealous.
“Shut up! Just shut up!! What is the mean of all these! Have we ever been a lovers before or we are now!” The lady said with anger.

“But you know that I like you---“The guy said with low voice.
“That can’t work, you are my bodyguard and that is what you will always be. So don’t ever think we are the same, we are not in anything. Please don’t stop me in doing this!” The lady said with loud voice.