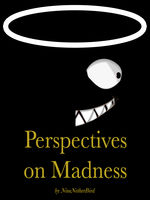 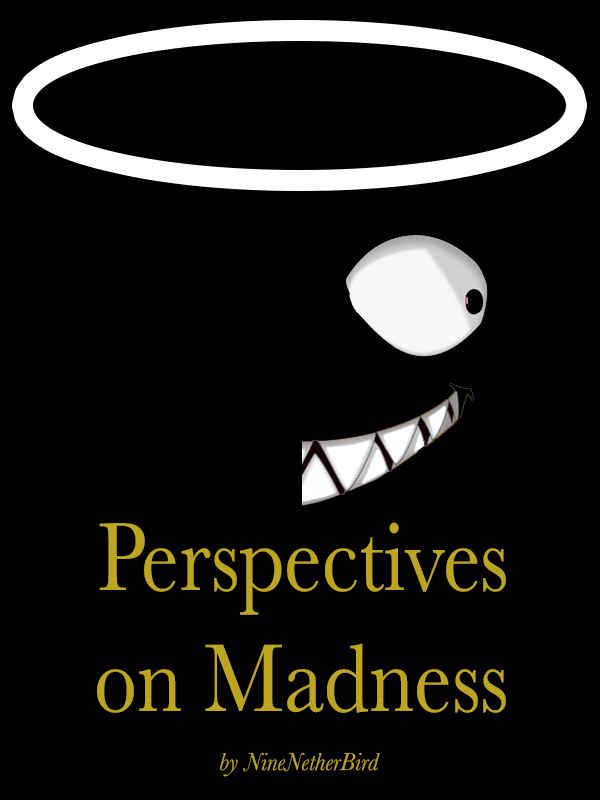 Because of uncultured people, who decided to cast the gods aside and rule over the lands and seas themselves, was carnage released upon them.

Gods from heaven and rulers of hell have sent their children into the mortal realm to regain their lost glory.

Amongst those children, Duan Jian fights his way towards the top. But, will his pride stand in his way? Or will the clumsy 2nd MC, Qing Lin, hinder him?

This story is about the proud Duan Jian who fights against the madness in this cold world. When he thinks it can't get any worse, doom will come at him.

In another perspective, Qing Lin, a gentle and innocent girl, tries her best to help Duan Jian. But because of her clumsiness, she unknowingly sends Duan Jian into a deeper darkness filled with madness and insanity.