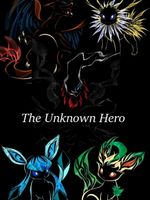 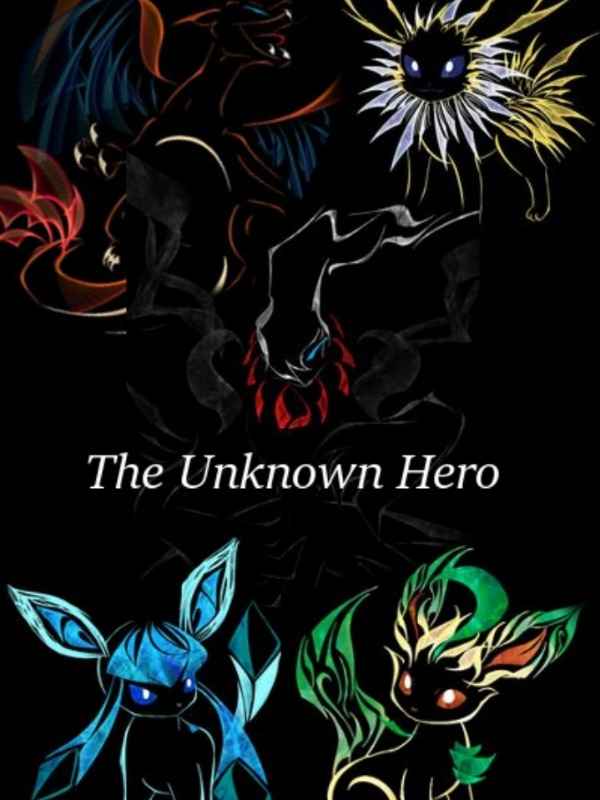 "A hero will come to stop him, neither Pokémon or spirit, armed with abilities and the form of a Pokémon, characterized with courage, grace, a great longing for justice, and tasked with a journey to complete five tasks to discover powers of her own through passing temptations, an element to be chosen from eight, a scar to one envies most, a sacrifice to save one's life, and a discovery of a lifetime!"

Katherine had never thought that she- a simple human girl; dragged into a series of unfortunate events, finally finding out that she is the hero in Arceus' prophecy, and it was no wonder that an evil force is after her, planning to finish her off either physically or mentally in order to stop the prophecy from coming true, or either kill off the power that has been residing inside her all along. With the world jeopardized in peril, will she ever resolve the conflict that had been a great burden to her shoulders?