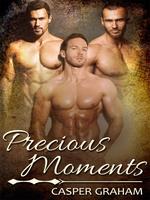 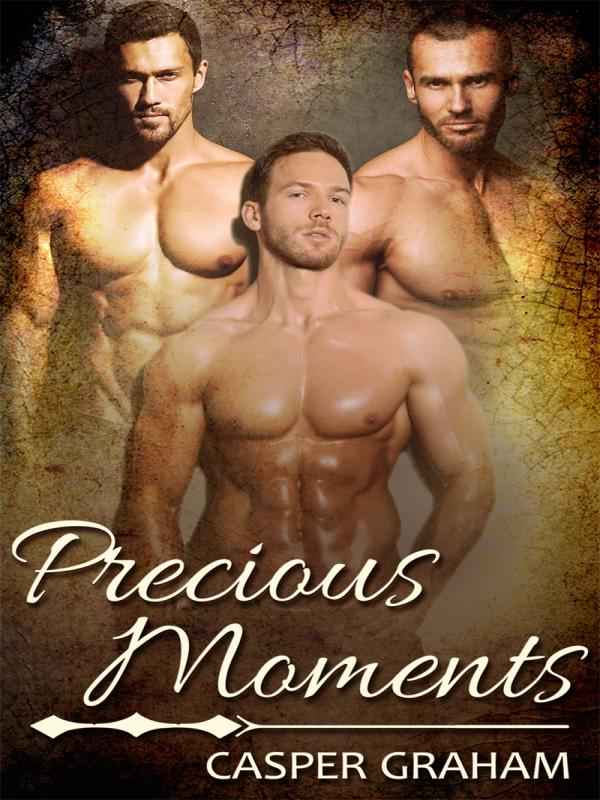 Blake Hill is a twenty-five-year-old omega who’s too old to be single. No alpha wants to mate with him. He’s prettier than most omegas and he smells just as sweet as any of them, but he’s too tall and too muscular. Alphas prefer smaller-built omegas, and not a freak like him.<br><br>Mason Armstrong and Kian Evans have been alpha-mates for years. They’re ready for a third mate, preferably an omega they can agree on. Both men are thirty-seven and stable enough in their careers to not worry about their financial future.<br><br>When mutual friends set up a blind date between the three men, sparks fly, but the alphas insist on the ancient courting ritual before claiming the omega.<br><br>Do they have a future together? Or will the fire burn out before they reach the mating stage?