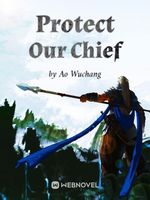 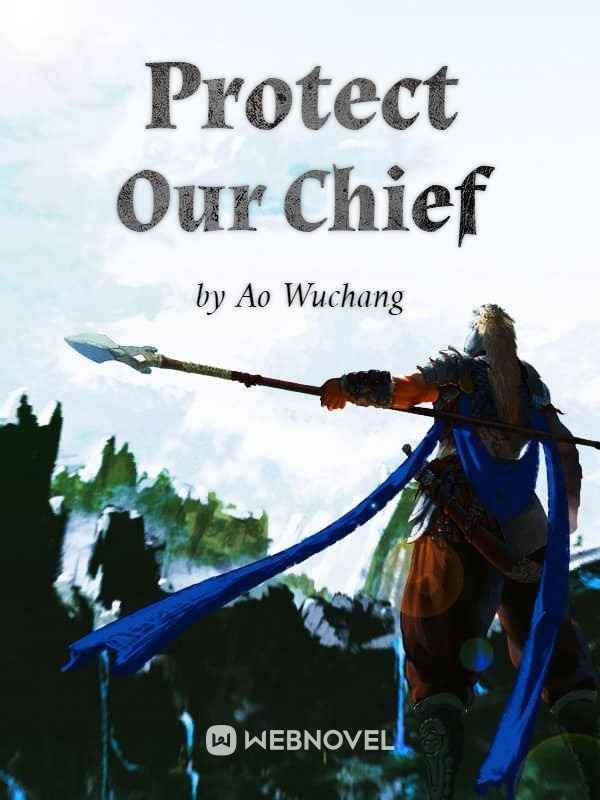 Eastern Fantasy -- chs / day This is the average realized release rate over the past 30 days. The translator’s schedule is -- chs / day. 40 Chapters 244.4K Views

This is a story where the protagonist was transmigrated to a fantasy world and became the leader of a tribe. This story will be told from a family's perspective, focusing on the cultivation of farms and livestock to boost the family's business. It tells the story of how the protagonist helped the elders of his family to become umbrellas that could protect the young, and how he taught the young to become successful at the Holy Academy.
This is a story where family members came together and helped each other to build a better future.
This isn't like the traditional fighting fantasy. This story focuses more on the family's business, resources, infrastructures, servants, warriors, tribes, guests, and marriages.
This is a new take on traditional fantasy.