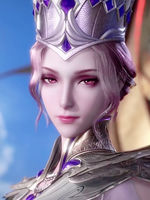 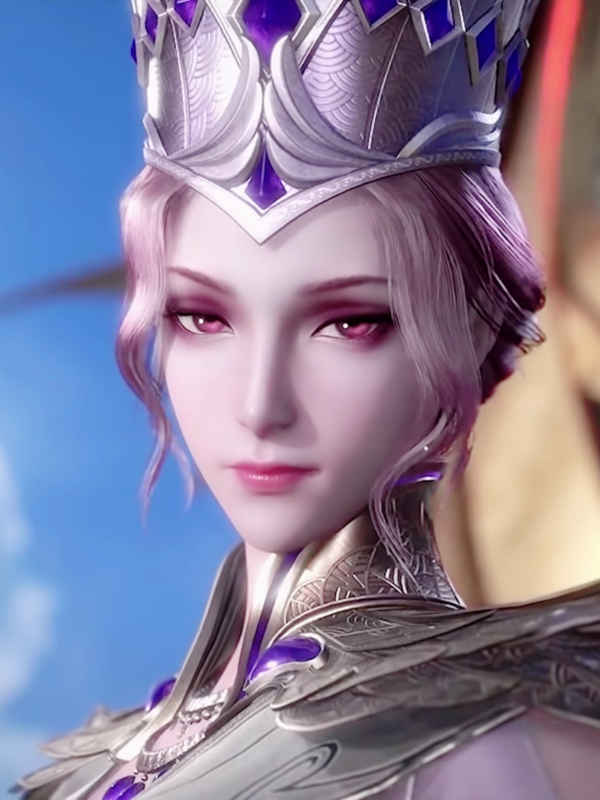 Willingly dying at the hands of his only teacher to repay all his debt, Jason simultaneously plans his reincarnation and finds himself in the body of an 'evil' cultivator named Ja Sun wanted by one of the three strongest power of the Douluo Continent— Spirit Hall.

But hope isn't lost. His trait from his previous life never left his side and now he will make missions in the Douluo Continent and live another life, this time, a life not owed to anybody.

Note: I do not own the cover art.

Timeline: The events of this fanfics take place eleven years before the start of the main novel.

Of course, I do not own the Douluo Dalu universe. Since I am writing about the timeline never covered in the major timeline to completion, many things may be a part of the fanfiction but not mentioned in canon.

Ps: After seeing a few complaints, I realized to add two warnings. The mc is definitely a trained fighter and not innocent since he can kill but he doesn't go around killing that much even when others love to do it. I know, it's strange since it's a cn novel but honestly we have enough men who love to cut roots.

And, the character of the individuals from main novel will be slightly AU. For instance, Xiao Wu would only hug and keep chirping Ge, Ge. (Spoilers) The fem mc and others, well, I tried to put more personality, make their tongues sharper but it turned out AU. I accept that and realized that it needed to be mentioned, too.

Hope you all enjoy the fanfic.