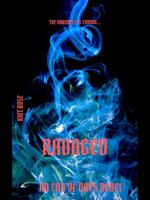 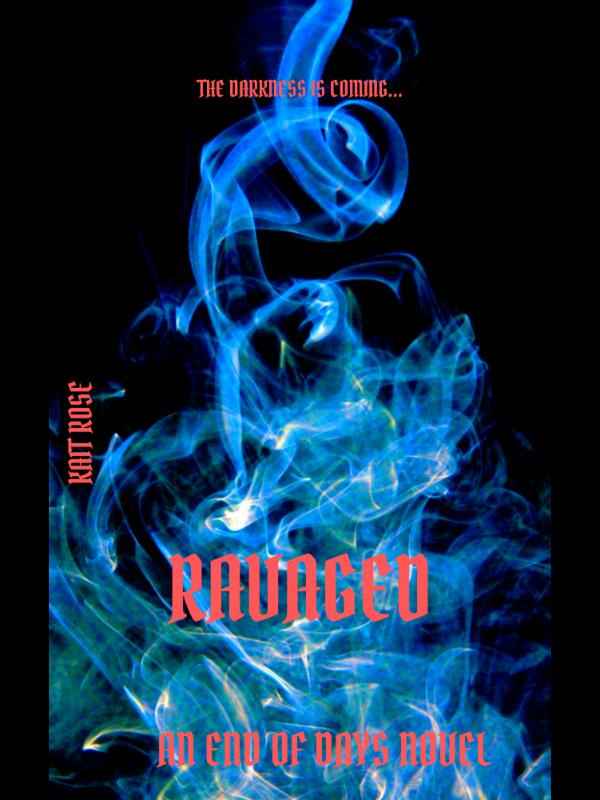 Ravaged: An End of Days Novel

Haunted and tortured by her past and living with the belief that her mother is dead, Kaitlyn navigates a world where only 500 years ago an ancient race declared war with the warriors known in Asgard as the Valkyries.

Now in the present those same whispers are resurging with deadly precision. Kaitlyn must now embark on a journey with her girlfriend Samantha, and her sisters Olivia and Brittany, along with the assistance from another person, to uncover the truth about not only her past--but also learn how to prevent the extinction of her fellow Valkyries as they get caught up in the midst of the Olden War.

In order to survive, she will have to call on not only her physical abilities but others as well as she descends deeper into the Darkness--a dark and troubled web of lies and deceit in order to solve the riddle of her dark and troubled past. But there's also something that she must ask herself.

Just how far will she allow her trust to go, before she can't trust anyone ever again?