/ Fantasy Romance / Re Istode : Things that kitsune girl do in another world 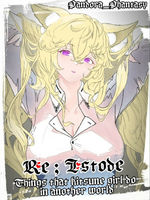 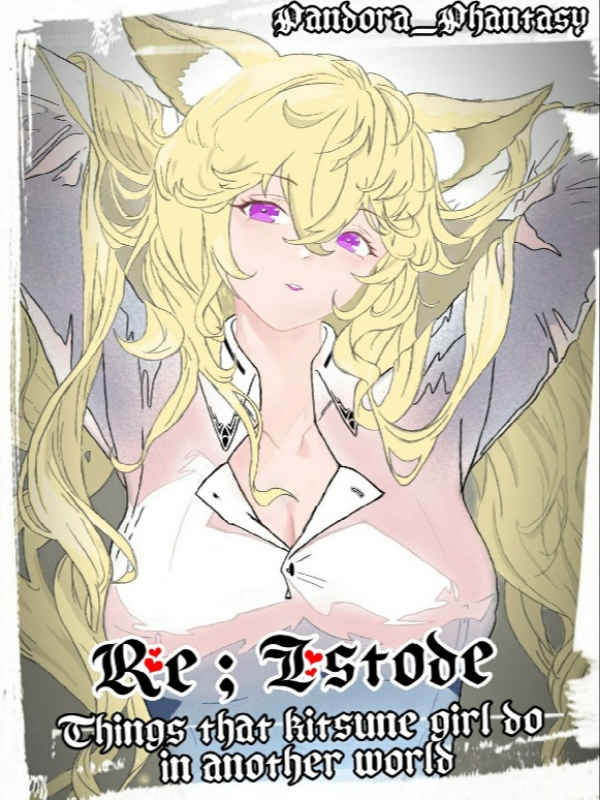 Re Istode : Things that kitsune girl do in another world

Giselle Gibson is too masculine to life as a woman, it made her life quite abnormal, it is also not uncommon for her to be considered a sissy by others when she wore women's clothes.

Giselle was being bullied, ridiculed, and used as a joke.

Lifelike that pressed her mentality. To protect her mind, Giselle plays VRMMORPG Ark Fantasy online. And unfortunate for her, the hardware that can scan her gender accurately encounter an error and she got a man avatar.

Giselle held back her tears and continued to step forward.

And happy things arise! In the game, Giselle encountered good people who then became her friends. In the real world, after she learned to accept herself for what she was, she got a girlfriend.

For the next few years, Giselle's life was getting better.

Giselle had to part with her girlfriend. Her work became unstable. Knowing the future waiting for her becomes unclear. Giselle decided to fully play Ark Fantasy Online to raise money. Thanks to game items trading, Giselle can support her life. She also became a player who was strong enough to deserve the title of an elite player.

To test her abilities, Giselle participates in a PVP Tournament. The woman won the match and she became a champion.

Then, the circle of fate spins once again.

The gift she got after winning the PVP Tournament changed her life forever!

What things in her life that change? What will happen to Giselle? Can the woman survive? Can she get her happiness?

No one knows other than you.

[Warning: For character development, there are a few chapters in the first 25 that have sensitive content about Sl*ve, Assault Attempt, and Dark Past. There is a notice on those Chapters.]