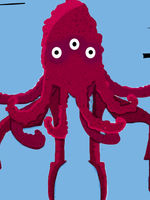 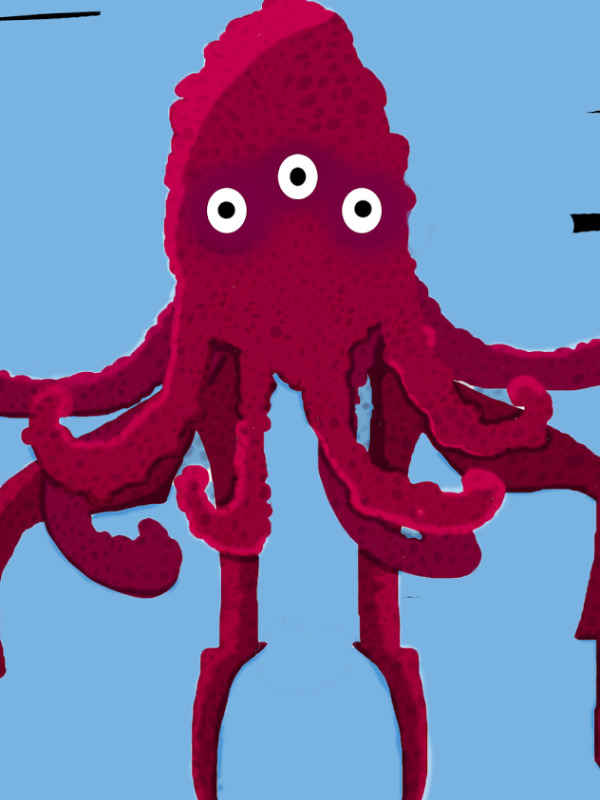 [Warning Notice: "Reborn: Tentacle God" is a work of fiction targeted at a mature audience (18+)!]

Dying at the hands of the strongest being(s) in the Universe, Qing Wu finds himself [his soul] transmigrated into the body of a lowly tentacle monster at the verge of death, hunted by a pair of strong Dark Elf Warriors.

Using the last bit of his divinity, Qing Wu raises the might of the lowly tentacle monster and swallows whole the arrogant and ignorant Elf, enjoying what should be enjoyed by a man of culture.

Follow Qing Wu's journey as he rises in strength from a lowly tentacle monster to the strongest being in existence, and gets topples the Heavens themselve.

[Warning Notice: "Reborn: Tentacle God" is a work of fiction targeted at a mature audience (18+)!]

1. Join the Discord Server at https://discord.gg/RmsrRMG if you wish to talk to me, leave me some suggestions, or simply wish to say hi.

2. The Cover Image is not owned by me, nor do I have any affiliation with the artist. All the credits go to its respectable artist (whom I don't know). If you are the artist of the cover and want me to stop using it, you can send me an email at "tetacalizer [at] gmail.com"